AMResorts to Open Five New Resorts in Mexico This Year 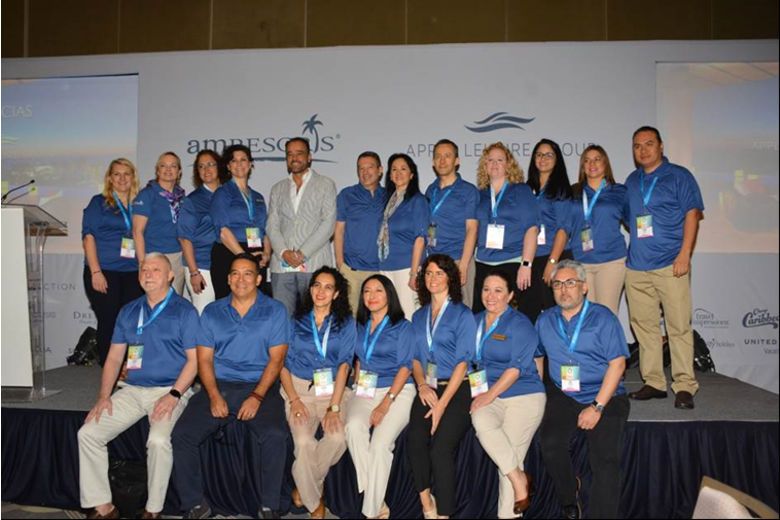 “Despite the challenges present in the market, expansion throughout Mexico remains one of our major priorities,” said Alex Zozaya, CEO of Apple Leisure Group, in a written statement. “We remain bullish on the county’s long-term potential and are committed to working closely with local officials to help Mexico reach its full potential.”

The five new resort openings planned for this year include the late 2019 opening of the 605-room Dreams Acapulco Resort & Spa, which will be set on Playa Icacos on the Miguel Alemán coast of Acapulco. The property will have seven restaurants, four bars and lounges and a Dreams Spa by Pevonia.

In June, the company will open the Now Emerald Cancun Resort & Spa between the Caribbean Sea and the Nichupte Lagoon, eight minutes from the airport. The beachfront resort will have 427 guestrooms and suites.

That month will also see the opening of the first Sunscape-branded property in Akumal, the Sunscape Akumal Beach Resort & Spa. The 360-room resort will have four pools, including two for Sun Club guests only, family-friendly activities such as the Explorer’s Club and Core Zone Teens Club, and access to the nearby historical and ecological offerings of Tulum and Cobá.

In November, the Sunscape Star Cancun Resort & Spa will open near the ruins of the Mayan Riviera and next to the Puerto Cancun Golf Club, offering four pools and a number of family-friendly water sports.

At the event officials also shared a few more details on this year’s plans to rebrand three resorts under the new Reflect Resorts & Spas brand, which the company officially launched at Cancun Travel Mart. The resorts will operate under the Reflect Cancun Resort & Spa, Reflect Los Cabos Resort & Spa and Reflect Nuevo Vallarta Resort & Spa names, and they will also roll out enhanced facilities and amenities in line with the new branding, such as experiences inspired by local cuisine and culture, as well as more activities and entertainment. All three resorts will also continue to offer the brand’s signature Unlimited-Luxury vacation concept.