This April, The Stafford London launches a chic new afternoon tea that takes guests on a journey around the luxury boutiques, delis and shops that surround the five-star hotel and its restaurant, The Game Bird. Over the centuries, St James’s has cemented its reputation as one of the most luxurious shopping districts in London and is home to some of the highest-quality independent retailers in the Capital. For this new afternoon tea, The Stafford London has partnered with the likes of Foster & Son, shoemaker; Henry Poole & Co., tailor; and James J. Fox, a timeless cigar shop established in 1787, all of which have been creatively incorporated into the afternoon tea. 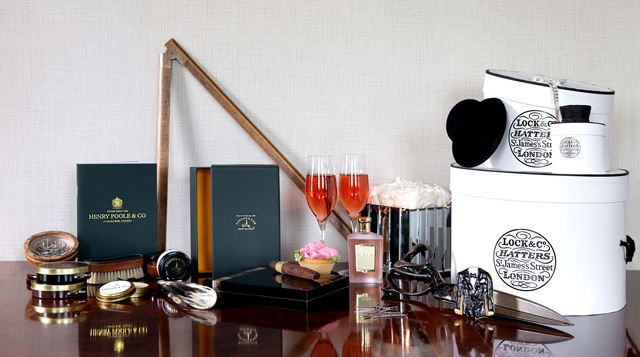 The Stafford’s Executive Pastry Chef, Magdalena Kubańska, has worked closely alongside a total of six local stores to create a visually stunning and delicious afternoon tea. To begin, a selection of traditional finger sandwiches will be served alongside a Truffled-egg and watercress brioche bun and The Game Bird’s signature sausage roll. Both plain and raisin scones will follow, with whipped clotted cream and strawberry jam. There will also be a deliciously fluffy Westcombe Cheddar scone with soft cheese and chives using cheese from Paxton & Whitfield, a cheesemonger which currently holds Royal Warrants by appointment to both Her Majesty the Queen and HRH The Prince of Wales. 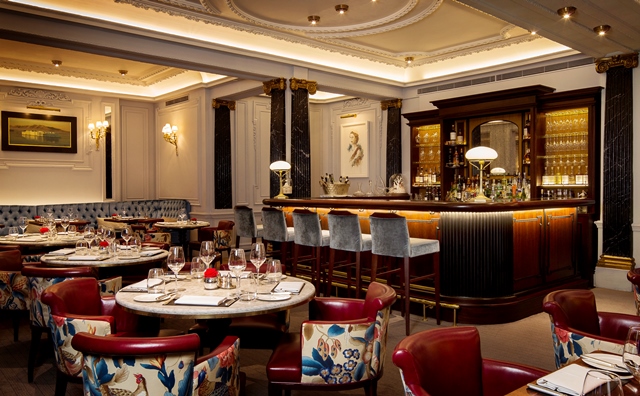 The oldest hat shop in the world and creator of the instantly recognisable bowler hat, Lock & Co is the inspiration behind a White chocolate and lime jelly top hat that forms part of the sweet selection. 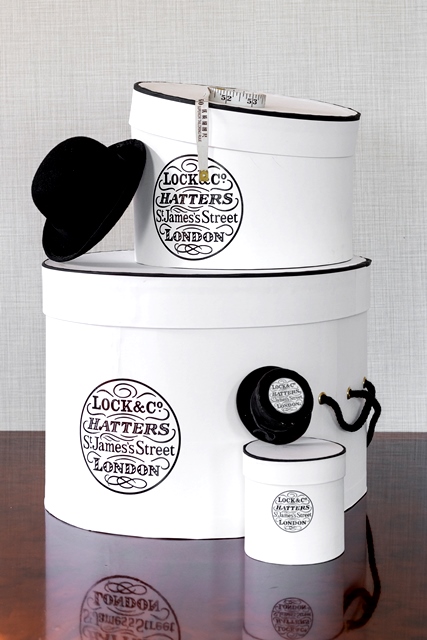 Magdalena has used A Rose For, the latest addition to the Floris fragrance collection, as the base flavours in a dainty English strawberry and rosewater cupcake. 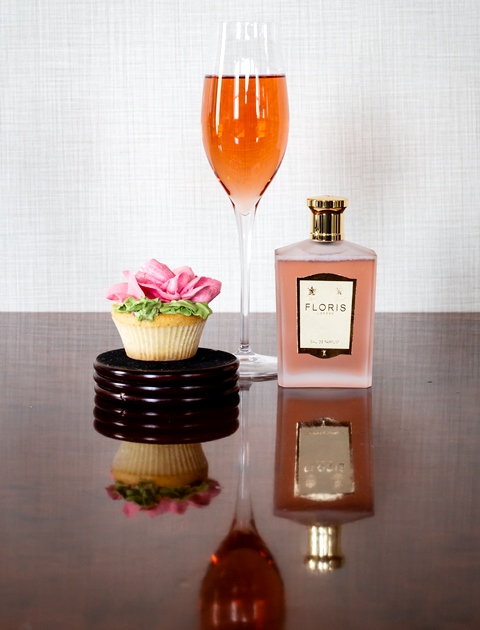 Fashion-forward diners will be delighted by a crisp Almond shortbread tuxedo, in homage to Henry Poole & Co., the Savile Row tailor thought to be the original designer of the dinner jacket. Speaking of the new afternoon tea, Simon Cundey, Managing Director of Henry Poole & Co commented: “It is our pleasure to be part of the heritage of the afternoon tea at The Stafford London. From generations of Henry Poole, our clients are always met with quality services and fine dining”. 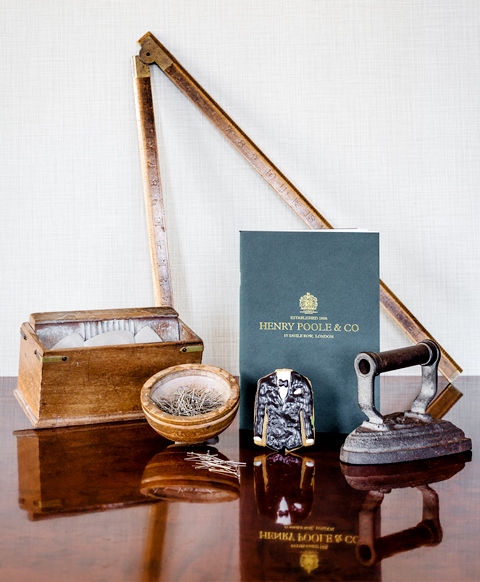 In a nod to Foster & Son, known in the industry as ‘the shoemakers’ shoemaker’, a seasonal Fruit trifle with crème Chantilly will come served in a traditional shoe polish tin. Finally, Magdalena has created a hollow Chocolate cigar filled with a creamy chocolate and hazelnut mousse, inspired by the fat Cuban cigars at James J. Fox, a favourite of famed cigar-smoker Winston Churchill. 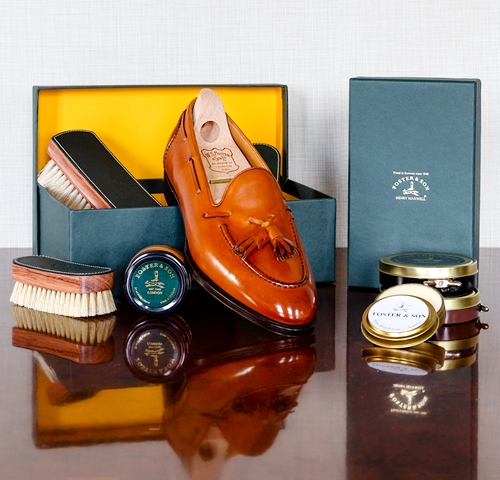 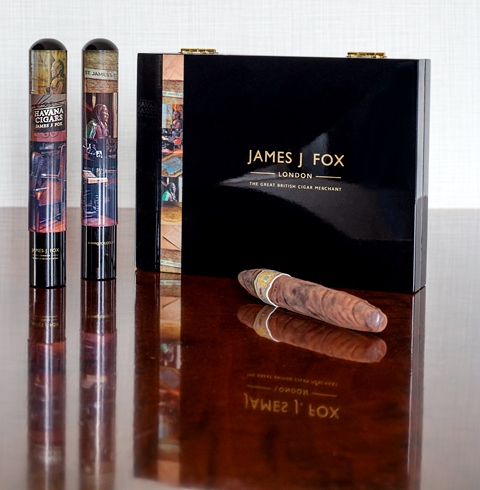 To accompany the sweets and savouries, there is a selection of teas supplied by Camellia’s Tea House in London. Four signature house blends sit alongside another eighteen varieties including green, white, black, herbal and oolong. A full cocktail list and selection of Champagne is also be available for those looking to really celebrate in style. 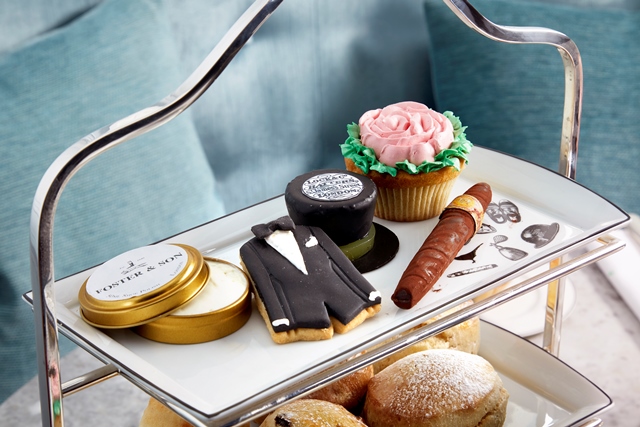 The St James’s Afternoon Tea is served daily in The Game Bird and drawing rooms at The Stafford London, from 12pm to 7pm.