The Italian Job is best known for Michael Caine’s illustrious character ‘Charlie Croker’ and car chases through Turin. However, the film also featured Royal Lancaster London, where Croker celebrates his release from prison. In the 1960s, the recently opened hotel was alive and swinging, with The Beatles celebrating their after-party for the release of their ‘Yellow Submarine’ film there, and Cary Grant marrying the hotel’s PR executive, Barbara Harris.

Keeping in touch with its swinging ‘60s roots, Royal Lancaster London is celebrating the 50th Anniversary of The Italian Job, which also conveniently coincides with the anniversary of the hotel opening its doors. General Manager Sally Beck said: “The hotel has had a rich and celebrated past, having opened as one of the most chic hotels in London. 50 years later, Royal Lancaster London has reopened once again following an £85million renovation, to be one of the most stylish hotels in the capital exuding mid-century glamour and understated elegance.”

The hotel has decided to mark the occasion by returning to The Italian Job and raising funds for children in poverty in the process. Royal Lancaster London has joined forces with the ‘Italian Job Charity Rally’ and ‘MINI Park Lane’ to raise funds for Buttle UK – a grant giving children’s charity that provides Chances for Children grants to help children struggling in the UK.

MINIs on the Forecourt

To mark the occasion The Italian Job Rally will be providing an exact replica of one of the original MINI cars that appeared in the 1969 film starring Michael Caine and in a nod to the remake, which starred Mark Wahlberg in 2003, MINI Park Lane will be providing a MINI Cooper S in shade Starlight Bluefor hotel guests to take selfies with.  The MINIs will be showcased on the hotel forecourt for two weeks (from 14 until 28 June 2019).

Continuing the theme, guests can enjoy an overnight stay for two with breakfast in their very own ‘Charlie Croker Suite’, transporting them back to the iconic scene when Michael Caine checks in to ‘Room 1666’. Guests will enjoy a bottle of Champagne and a delicious Italian Job inspired sweet treat, created by the hotel’s pastry team, plus two specially-crafted Italian Job cocktails in Park Lounge Bar – a twist on a Negroni with ingredients from filming locations Turin and London!

For only £245 (per tour, for three adults max), https://smallcarbigcity.com/ has partnered with Royal Lancaster London to provide a special two-hour Italian Job tour. This includes pick up and drop off at the hotel, fancy dress (flat caps and blue jump suits), and a tour of the main tourist attractions and hidden gems of London.

The newly designed 18-storey hotel encompasses over 400 luxurious guestrooms and magnificent suites. Every guestroom has a premium vista across London and guests can see as far as the London Eye, The Shard and Wembley Stadium. Room categories start with the Classic Double Room at 20 square meters, priced from £219 per night.

As one of the most iconic hotels in the capital, Royal Lancaster London has recently been visited by the Duke and Duchess of Sussex and countless other members of the Royal Family. Royal Lancaster London is renowned for its award-winning Afternoon Tea, Nipa Thai restaurant, and Island Grill which offers sustainable dining. 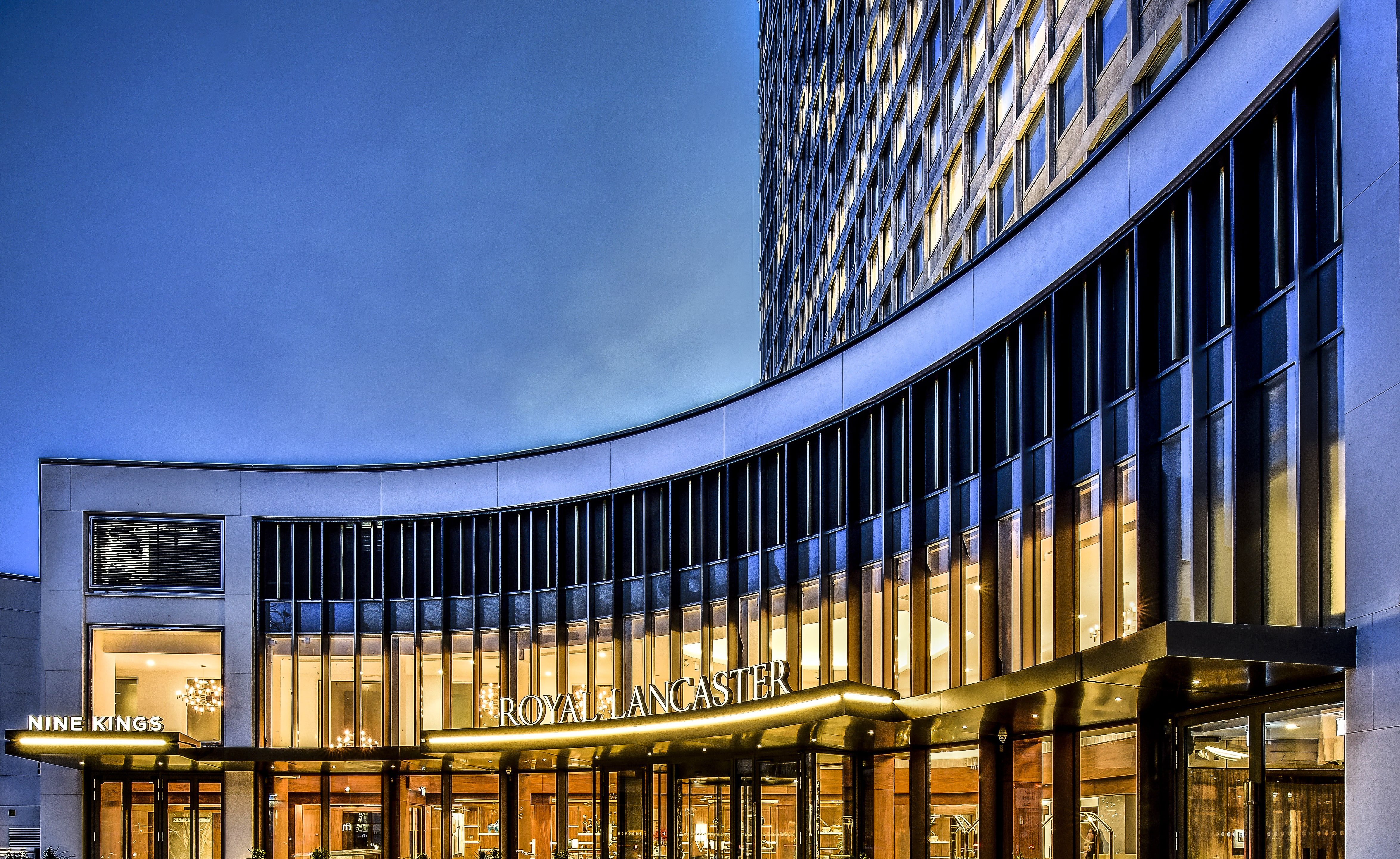 To learn more about Buttle UK – go to www.buttleuk.org

To take part in next year’s Italian Job Rally – go to www.italianjob.com

To test drive a new MINI go to: www.miniparklane.co.uk