Today, Jack Clements, chef director of Rojano’s in the Square in Padstow which is owned by Chef Paul Ainsworth was presented with a coveted Acorn Award at their 33rd ceremony at Coworth Park in Ascot. Since their inception in 1986, the annual Acorn Awards, also known as the 30 under 30, have sought to recognise the brightest prospects in the hospitality industry. 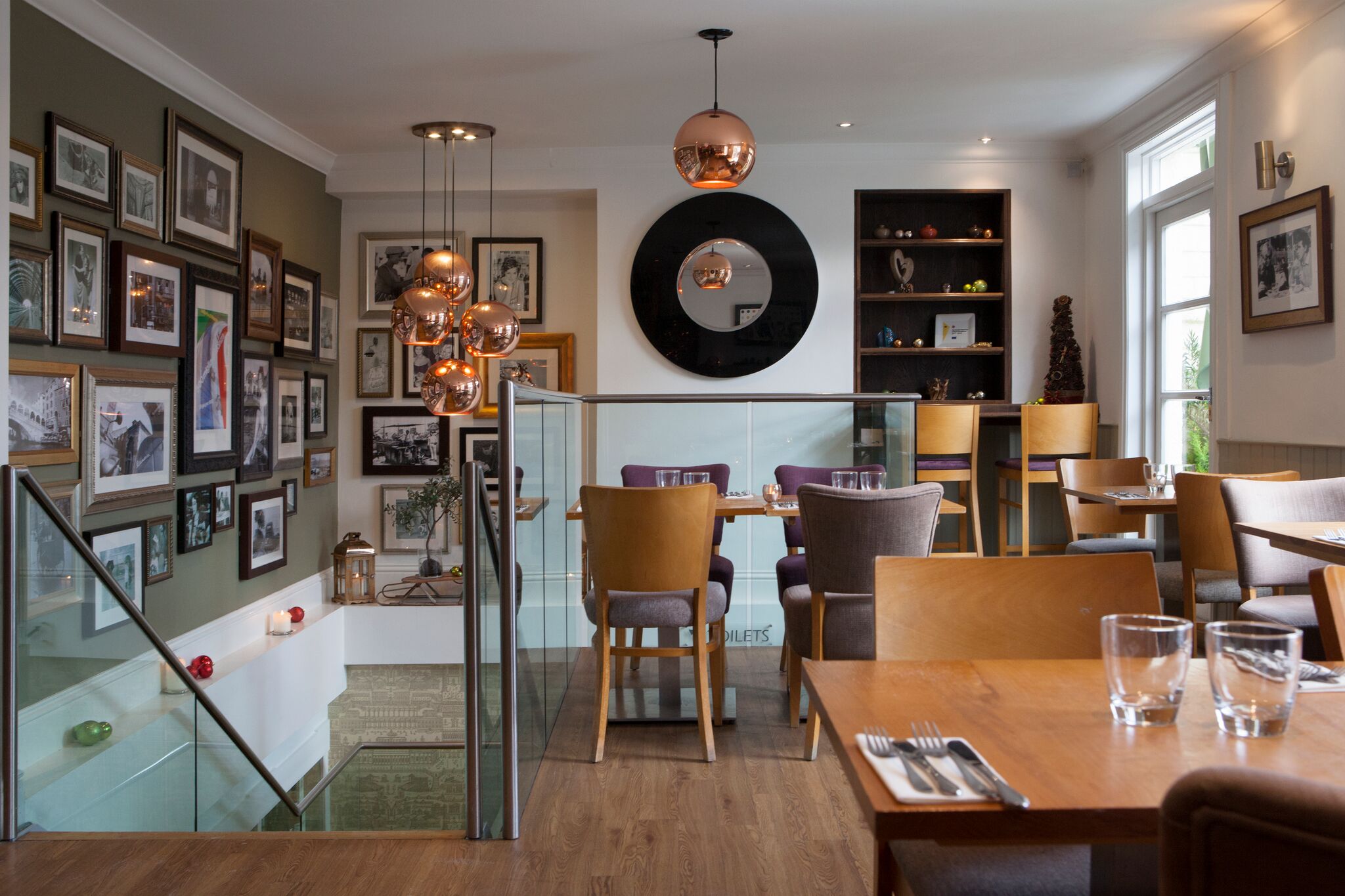 Jack, aged 27, joined the Ainsworth family in 2013, and has since demonstrated flair and ambition, leading a team of 12 and helping others to achieve the excellence for which he strives for so passionately. In 2018, the restaurant was presented with 2 AA Rosettes and also features in the Michelin Guide. 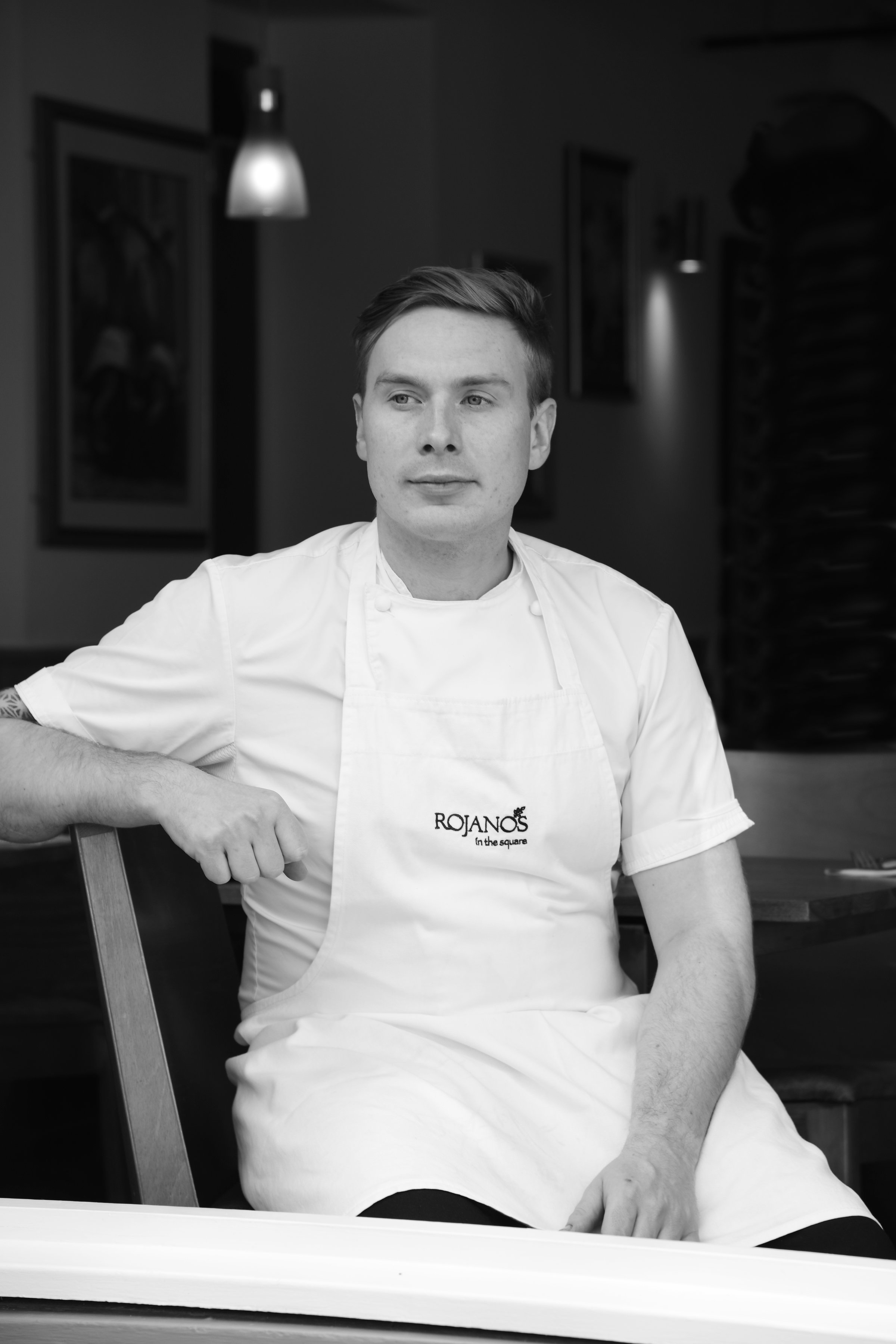 Paul Ainsworth commented: “Emma and I are so unbelievably proud of Jack, over the past six years, he has shown complete commitment and has been a role model to all his peers. To win an Acorn Award, is such an honour and Jack follows in the footsteps of culinary heroes including Marcus Wareing, Gary Rhodes, Jason Atherton and Marco Pierre White – all previous Acorn winners. We can’t wait to see what the future holds for Jack, but we know it will be a bright one for sure’.