Jason Atherton to Open The Betterment, at The Biltmore, Mayfair, LXR Hotels & Resorts

Michelin-star Chef and Restaurateur returns to Grosvenor Square in summer 2019 with the launch of his bar & restaurant at London’s most highly anticipated hotel opening.

LXR Hotels & Resorts, Hilton’s luxury collection brand and The Social Company are pleased to announce that Chef and Restaurateur, Jason Atherton, will soon launch The Betterment, opening at The Biltmore, Mayfair, LXR Hotels and Resorts. The opening marks a grand return to the area for Atherton, who rose to prominence launching Maze on Grosvenor Square in 2005. The Biltmore, Mayfair will become Europe’s first property within the LXR Hotels & Resorts collection. 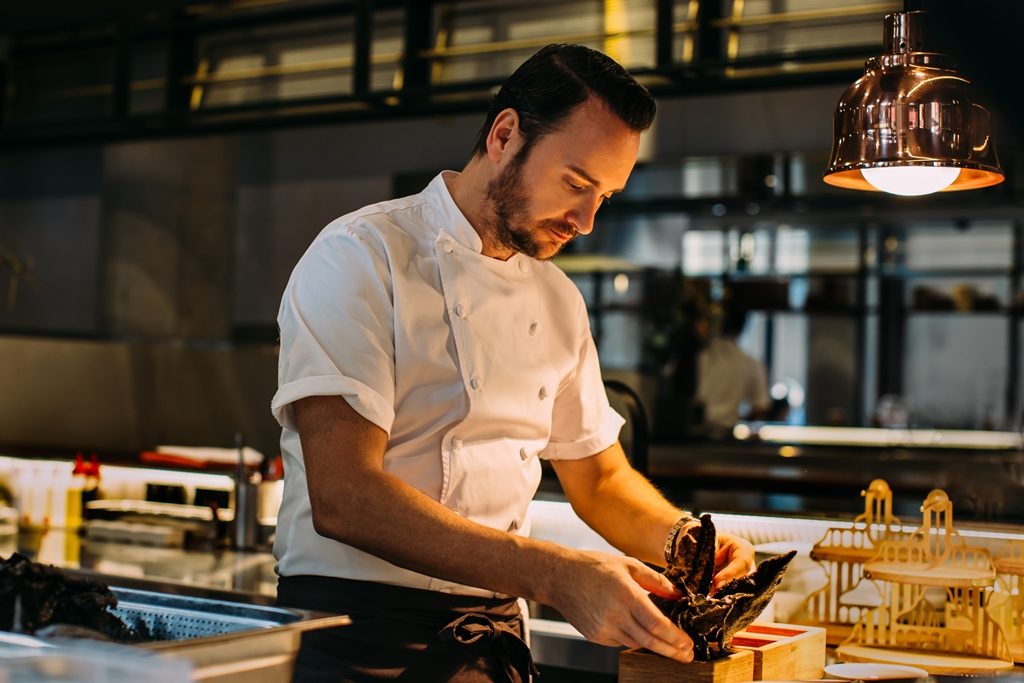 The Betterment’s Head Chef will be Paul Walsh, who launched and led Jason Atherton’s City Social for five years and achieved the restaurant’s Michelin-starred status within seven months of its opening. The Betterment’s seasonally driven menu will feature beautifully presented dishes of wood-fired fish and meats, fresh seafood, signature salads and plant-based plates. At the heart of the restaurant will be a dramatic and rustic open grill, which will bring the kitchen into the dining room and add a sense of theatre to the space.

This new restaurant and lifestyle offering, located at The Biltmore, Mayfair, will also include The Terrace, The Tea Lounge and The Pine Bar, all overseen by Jason Atherton.

Atherton commented: “To be working on the launch of The Betterment at The Biltmore, Mayfair is incredibly exciting. When we were approached by Mr Kwek, Chairman of Millennium & Copthorne Hotels plc, owner of The Biltmore, Mayfair, we just knew it was an opportunity we couldn’t let pass,” commented Atherton. “We chose the name The Betterment to encapsulate our journey from opening Pollen Street Social in 2011 to today, highlighting the progression of our food, ethos and way of thinking. To be returning to Mayfair’s Grosvenor Square after nine years is very special to me, and I’m thrilled to be doing it alongside world-class chef and friend, Paul Walsh.” 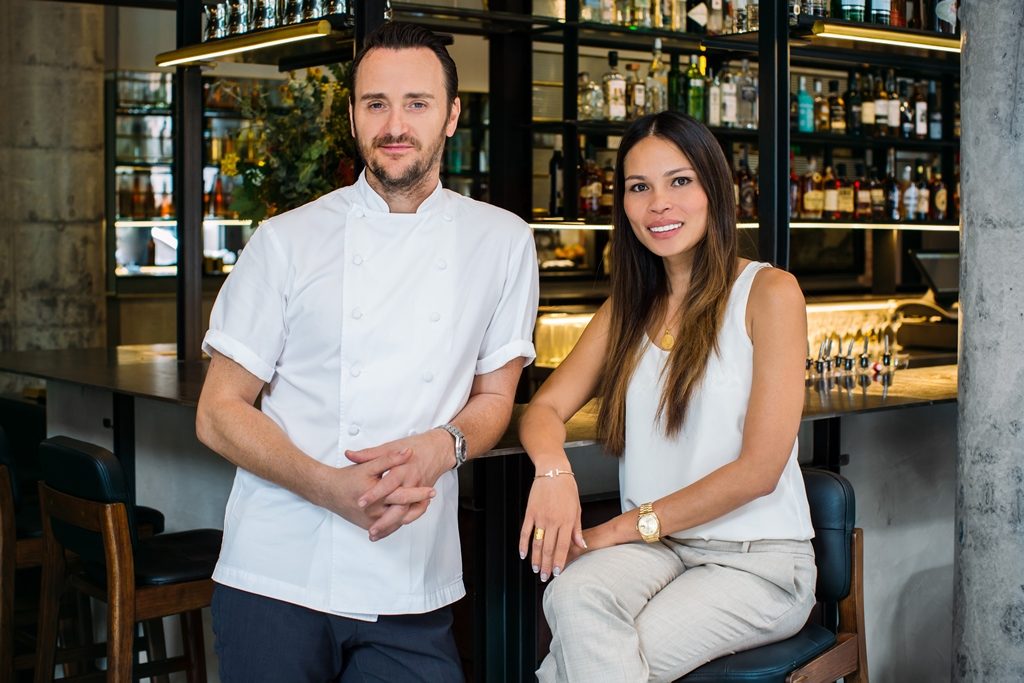 The Biltmore, Mayfair, formerly the Millennium Mayfair, will emerge from a £60 million redevelopment to become Europe’s first property within the LXR Hotels & Resorts collection. The hotel will bring elegant design, exceptional service and state-of-the-art amenities to business and leisure customers.