More Retailers Are Checking Into Hotels In Search Of Innovation 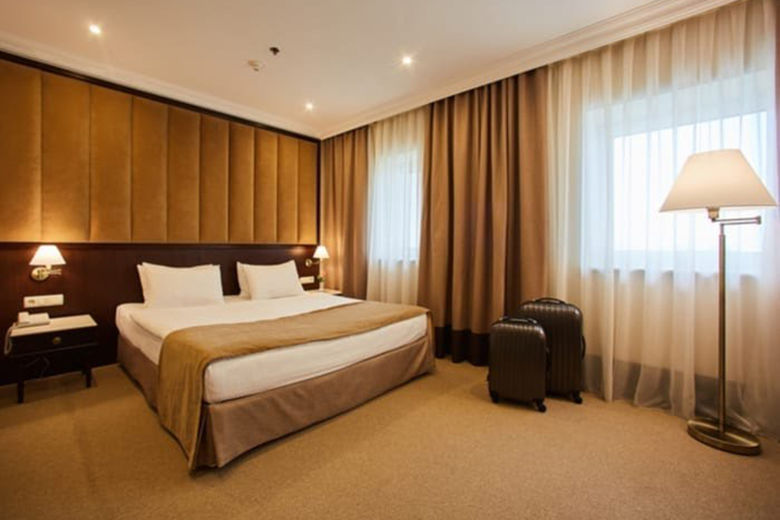 Part of the future of retail is playing out inside hotels — and that’s happening as the wider part of the travel-and-tourism industry is undergoing its own significant disruption.

One of the latest — and perhaps wildest — examples of the hotel-retail trend comes from Taco Bell, of all places. The mecca for what some might call creative interpretations of Mexican-style fast food is, as PYMNTS has reported, The Bell: A Taco Bell Hotel and Resort in Palm Springs, California for a limited time this summer. The property’s amenities, from poolside cocktails to guest rooms to breakfast choices, will boast a “Taco Bell twist,” the quick-service restaurant (QSR) chain said in an announcement, which described the concept as a “tacoasis.”

Sure, that might be a relatively brief stunt, but the hotel-retail trend has deeper pull than that, as documented recently by the Washington Post. Luxury fitness brand Equinox is set next month to open its first hotel in New York City, “with more on the horizon in Seattle, Houston, Chicago, Los Angeles and Santa Clara, Calif.,” according to the report.

Lost in Translation Again – The Life of a Hotel Doctor