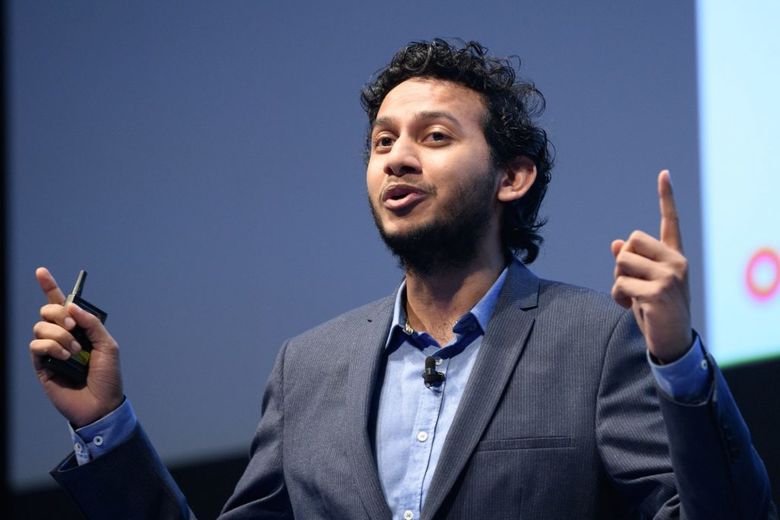 It’s a significant show of strength from the founder and gives him a bit more control over the company’s future direction. It also makes the company almost as valuable as hotel giants like IHG ($12.5 billion) and Accor ($11.7 billion), a pretty remarkable state of affairs given it was founded in 2013.

Oyo Hotels and Homes founder Ritesh Agarwal will invest $2 billion to triple his stake in the SoftBank-backed Indian lodgings startup he established in his teens.

Agarwal will buy shares from existing investors Lightspeed Venture Partners and Sequoia India, which will remain backers of the startup, the company said in a statement. The deal will value Oyo at about $10 billion and raise Agarwal’s slice of the company to 30% from about 10% now, people familiar with the matter said, asking not to be identified discussing a private transaction. The entrepreneur won support from banks and other financial partners for his deal, Oyo said.

Will Hotel Technology Ever Rule The World?

Security via Passwords: Will it soon be a thing of the past?