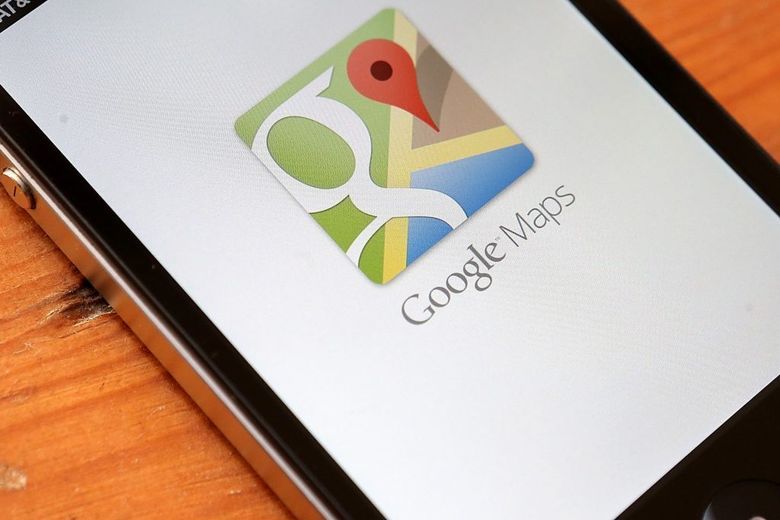 TripAdvisor is contemplating the introduction of a loyalty program, and is taking steps to increase engagement from its members as part of a plan to counter the reduced free traffic the company got from Google in the second quarter.

Company officials called out the lower search engine optimization traffic from Google in the quarter that ended June 30 as one of the factors, along with “optimizing” its paid marketing spend and foreign currency fluctuations, behind a 7 percent revenue decline in TripAdvisor’s hotels, media and platform segment.

Hotels, media and platform segment revenue in the second quarter was $254 million, a 7 percent decrease year-over-year.