British countryside pub Monty’s Inn, located in the grounds of The Montagu Arms in Brockenhurst, has appointed Tom Sheppard as Head Chef.

With over a decade of experience in the industry, Tom will be responsible for the curation of the menus at the pub, as well as for managing the kitchen team on a day-to-day basis. Sheppard’s cuisine centres around traditional British classics with an exciting and elevated twist, making use of seasonal ingredients, often from the hotel’s kitchen garden. New dishes will include blackened garlic chicken kiev; slow cooked and chargrilled octopus; and a ChalkStream trout sandwich.

Previously Chef de Partie at The Montagu Arms in 2010, Sheppard returns to the company after having held the role of Sous Chef at The Pig in Brockenhurst. Joining in 2014 as Chef de Partie, Sheppard quickly climbed the ranks at The Pig, developing his own signature cooking style, and learning to create elegant and refined dishes, that put the spotlight on quality ingredients.

Sheppard graduated from Southampton City College with an NVQ in Hospitality and Catering, before beginning his career at Turtle Bay in Southampton, where he learnt to work in a fast-paced environment, developing his essential skills and realising his passion for food. 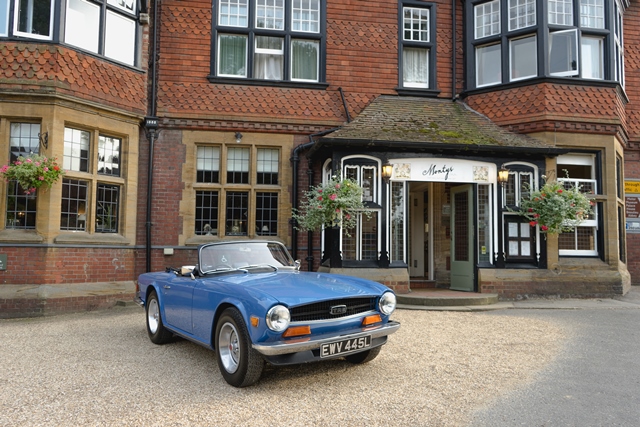 “I’m thrilled to be back at The Montagu Arms, this time running my own kitchen. I love experimenting with flavours and I can’t wait to put my own spin on the menu at the pub, and to use some of the incredible produce from the hotel’s kitchen garden.”

“We are delighted to welcome Tom back to The Montagu Arms family. He has a really innovative take on classic British cooking, and I’m excited to see him raise the food offering at Monty’s Inn to the next level.” 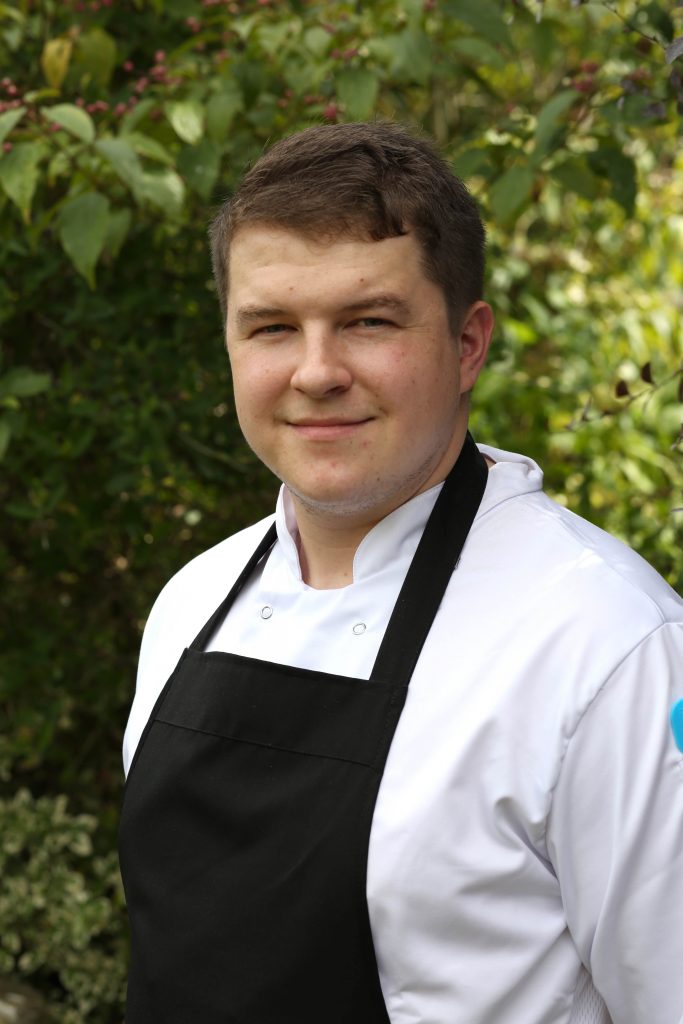 Check in From the Skies: Waldorf Astoria Arrives in Dubai’s Financial Centre