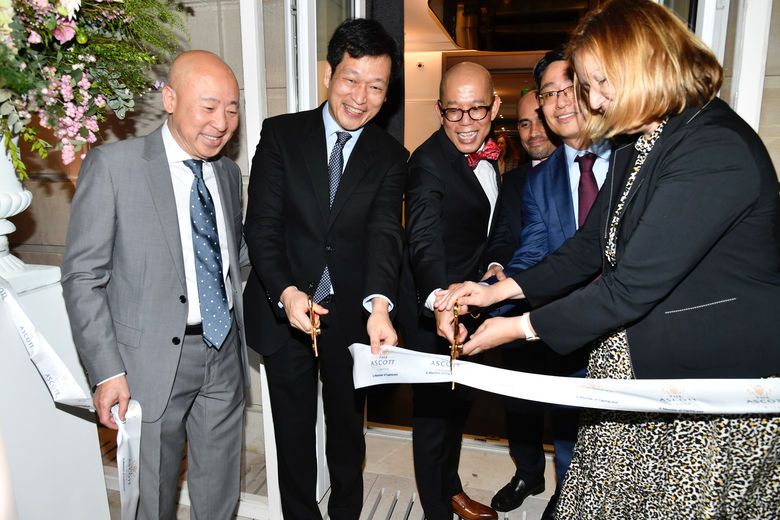 Located in the heart of Paris’ 8th arrondissement, the five-star La Clef Champs-Élysées Paris is Ascott’s third property under The Crest Collection, a prized selection of some of Ascott’s most prestigious and unique luxury serviced residences. Situated at the crossroads of the rues de Bassano and Magellan, the property is close to the famous avenue des Champs Élysées, which extends from the Place de la Concorde to the Arc de Triomphe. It is also a few minutes away to some of Paris’s most sought-after attractions, including the Arc de Triomphe, Eiffel Tower, Grand Palais and Théâtre du Rond-Point.