Simon Lamont of newly-opened Seabird and Dean Parker of Darby’s were crowned winners of Bord Bia’s Best Dressed Irish Oyster Competition 2019 (14 October), after a tense live final at Wright Brothers, Battersea Power Station, which saw the judges decide on a tie after an outstanding performance from both competitors.

Simon took away the crown for the hot category in the competition with ‘Salt of the Earth.’ A dish inspired by smoke, sea and turf, raw oysters were placed on a bed of buttery hot potato puree, topped with crisp root vegetables seasoned with seaweed flakes, along with oysters filled with a smoked Irish whiskey as a chaser and presented on a clod of grassy soil and fresh seaweed. Judges praised the dish for its beautiful presentation as well as a fantastic combination of textures which still allowed the delicate oyster flavour to come through. 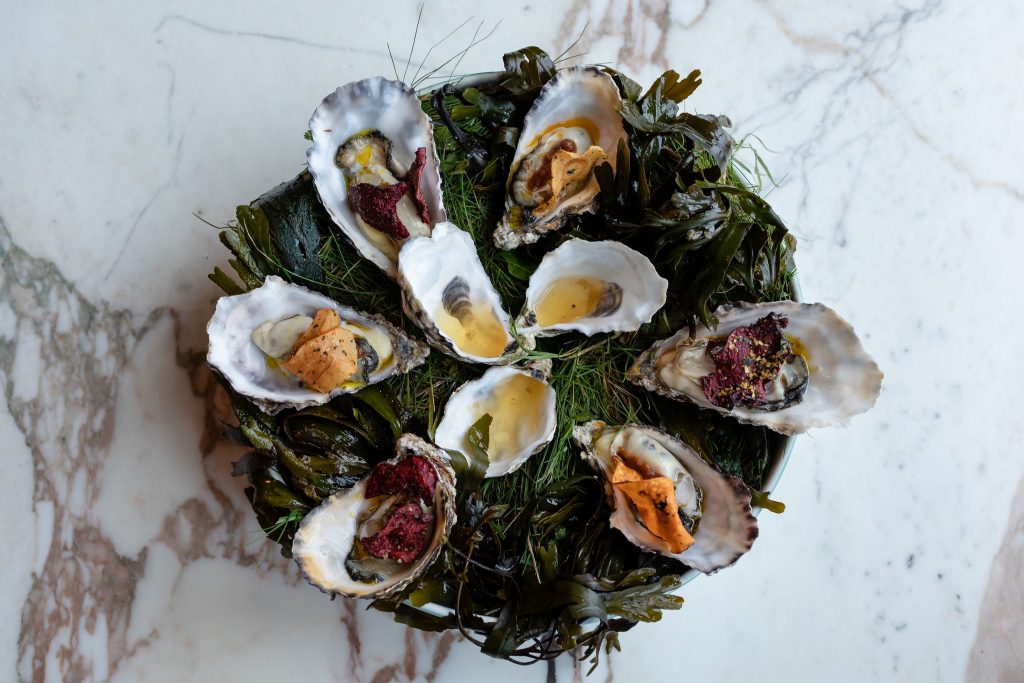 Dean won the cold category with ‘oysters with oyster emulsion, pickled Connemara seaweed and Exmoor caviar’. The dish celebrated the natural flavours of the sea and saw the shucked oysters topped with emulsion, pickled seaweed and caviar. Judges commended the dish’s pretty and delicate appearance, and the texture of the ingredients complimenting the oyster, with a long finish. In previous years, the competition has seen one overall winner crowned, but this year there was a joint win after a tough deliberation process. 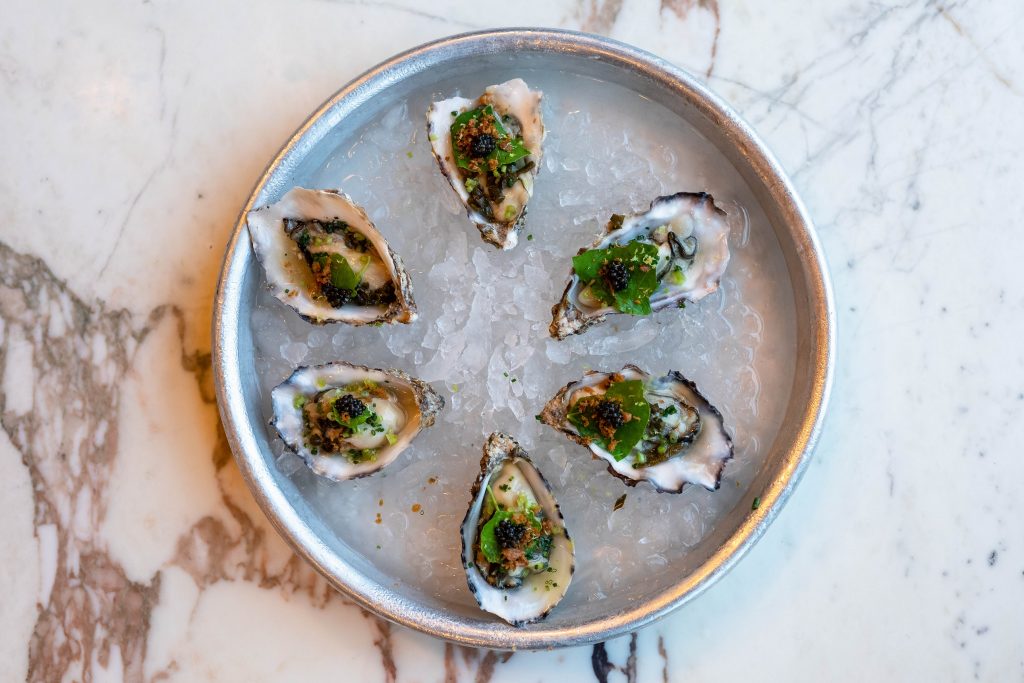 Along with winning the coveted title of Best Dressed Irish Oyster 2019, Dean and Simon have also won a trip to Ireland to meet leading seafood producers who supply high-end restaurants throughout the UK.

“I’m thrilled to have been crowned the winner of this year’s Best Dressed Irish Oyster 2019. Competing against so many talented chefs was never going to be easy and there were some incredible dishes leaving the pass but I’m delighted that my dish proved popular with the judges.”

“I really enjoyed creating my dish and so to present it to the judges and receive such great feedback was fantastic. A huge congratulations to fellow winner Dean – I’m very much looking forward to heading back to my home land to see its seafood producers in action!”

“Irish oysters have long been hailed as some of the best in the world, with every region in Ireland producing their own unique variants. It’s great to have this opportunity to celebrate such a staple Irish food each year and it’s always a pleasure to see the creativity and expertise that’s on display on the day. This year’s competition really set the bar high and we were overwhelmed by the number of entries that we received from some of the UK’s top seafood restaurants – congratulations to Dean and Simon for coming out on top!” 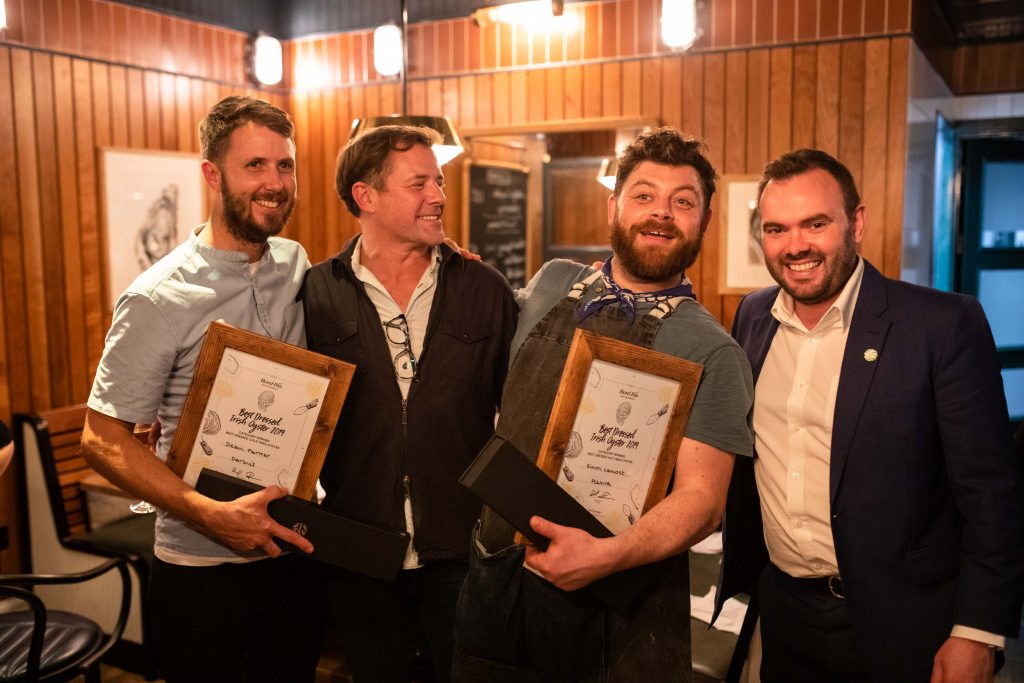 The 12 Best Dressed Irish Oyster finalists, chosen after an extensive round of paper judging, included: