Radisson Hotels boss: ‘In the end, our industry will be four or five big groups’ 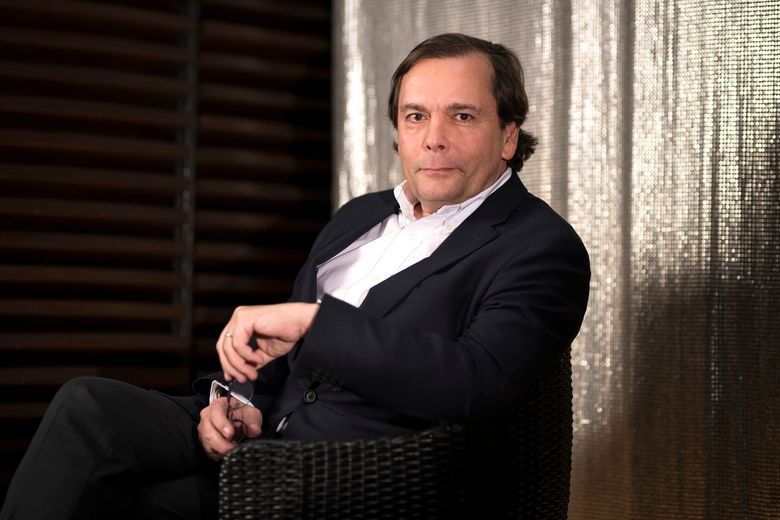 By his own admission, Federico J. González is not a patient man. But he’s had to learn. since taking over at the helm of one of the world’s biggest hotel chains.

Madrid-born, González is the boss of Radisson Hotel Group, a sprawling business that wraps itself around the world incorporating seven major brands, including Radisson Blu, Park Inn, Park Plaza and Country Inn and Suites.

Things are not as simple as that, however. The umbrella organisation, little more than two years old, is a hodgepodge: a welding together of Minneapolis-based Carlson and Brussels-headquartered and Stockholm-listed Rezidor.