As people prepare for weeks of festive cheer, the UK’s 3.2 million hospitality workers are gearing up for the most lucrative “tip season” of the year. New research from Caterer.com, the UK’s biggest hospitality job site, has revealed that the hospitality industry can expect to take an extra £20 million* in tips over the festive period as people go out more and are more generous with their money. The research shows tippers are on average 22% more generous in the build up to Christmas.

Caterer.com’s research reveals that Belfast has the most generous tippers in the UK – with 91% of those in the Northern Ireland capital city leaving a tip. Meanwhile those in Nottingham are least likely to tip – with just 53% prepared to do so.

Regional split of tipping generosity in the UK (based on the percentage of people willing to leave a tip):

The top five most generous tippers are:

Caterer.com’s research surveyed more than 2,000 customers and 500 hospitality workers to learn about the tipping habits of the UK. When it comes to deciding how much people are willing to tip, staff manners (91%), and a willingness to accommodate preferences and requests (89%) are the most important – 87% of customers say they’re won over by the quality of the food and 86% are swayed by speed of service.

For hospitality workers that do receive tips, on average they make £29 per day throughout the year and those working in London receiving £75 a day in tips.

Meanwhile debate continues about whether tipping should be automatically included in the final bill – over half (54%) of customers say they would tip more if it was excluded from the bill and was optional.

“The government’s tipping bill is not only an important piece of legislation for the industry but is also a reminder of the value tips bring to hospitality staff. Our research highlights just how much customers appreciate good service and it’s encouraging to know the extent to which hard-working hospitality staff will be rewarded in the run up to Christmas, and indeed year round, through tips.

“Based on our research, tips can add over £6,500 onto an average hospitality workers salary each year. For someone based in London, this total is even more, with workers having the opportunity to earn over £17,000 a year from tipping alone. This would mean that a waiting role in London, for example, could command a total annual income of £40,000.  I expect that will come as a surprise to many people who see hospitality as a poorly paid sector!

“With nearly 20,000 roles available on Caterer.com, it’s clear the sector presents a strong opportunity for career development – and with a tipping culture in the UK, a real difference can be made to earnings.” 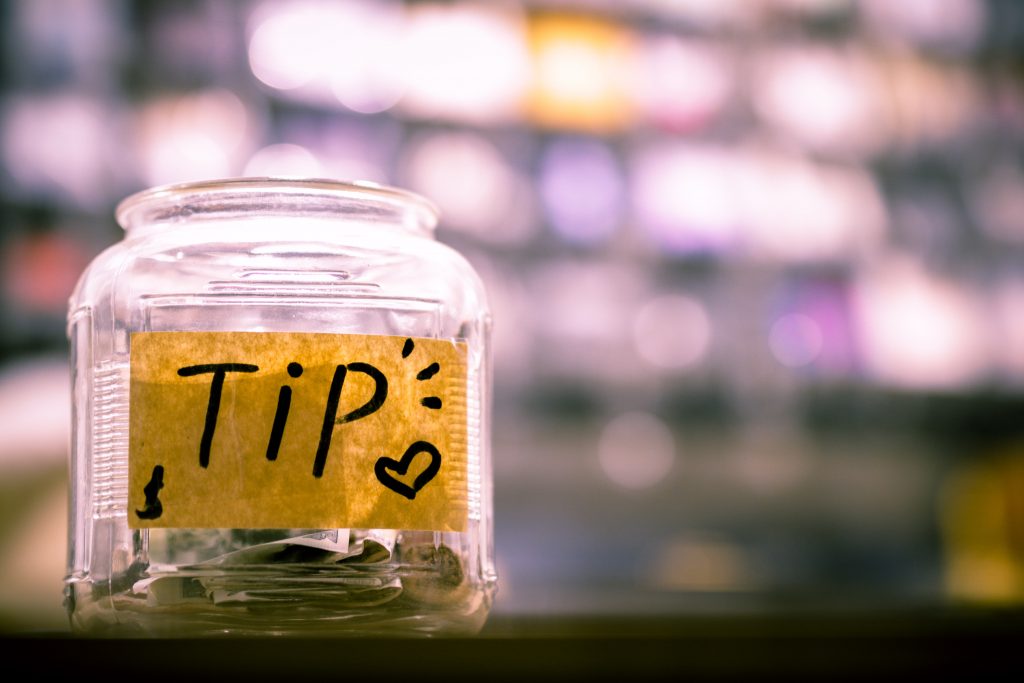 The Goring to Reopen on Friday 4 September