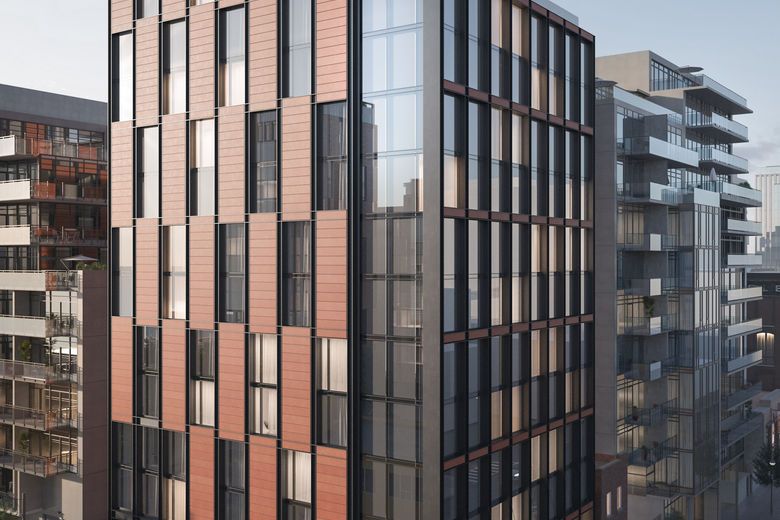 sbe, the leading international hospitality group that develops, manages and operates award-winning brands, today announced it is bringing one of the hotel industry’s most influential hotels, New York’s iconic Hudson, to Toronto, Canada. Set to debut in 2024, the proposed 75,000 square foot project will be developed in partnership with Lamb Development Corp and IE Hospitality, featuring 146 rooms. Hudson Toronto will be a marquee addition to Toronto’s bustling King West community, the city’s vibrant entertainment and creative district. Surrounded by a lively art scene, glowing nightlife and buzzing entertainment venues, the hotel will feature an array of sbe’s premium culinary and nightlife experiences, including a rooftop restaurant, a three-meal signature restaurant, expansive bar and café, among other features to be announced.

Located at 445 Adelaide St West, the hotel will be in the heart of Toronto’s King West community and immediately adjacent to St. Andrews Park. There are potential city plans to expand the park into a giant green space and urban playground for all ages. Known as a hotspot for wellness, food and entertainment, King West is attracting a range of urbanites, businesses and innovative commercial projects.

The Design team, for the Hudson Toronto features some of the biggest names in architecture and design, including award-winning, internationally recognized lead architect Peter Clewes, architects Alliance.

Known for a deep commitment to city-building and sustainable growth that’s evident in all his projects, Peter brings a unique, forward-looking perspective to shape the Hudson Toronto with a striking, culturally relevant design.

Leading the interior design will be one of Canada’s most preeminent and recognized design studios, The Design Agency. The internationally celebrated agency brings decades of experience and design excellence to the project, with more than 20 years of projects taking shape throughout 26 cities and nine countries. The agency is tasked with creating special interior environments through unique narratives.

The Hudson Toronto is an integral part of sbe’s global expansion plan across all sbe hotel brands from SLS, Delano, The House of Originals, Mondrian and Hyde, in key global cities from Paris to Dubai and Buenos Aires to Mexico City, to mention a few.

The project is subject to municipal approvals with hearings scheduled for Spring 2020.

Technology Disruption and The Future of Hospitality F&B

In Pursuit of the Great Outdoors: Uncover 10 Off-The-Grid Stays