The £50 million regeneration of the wider Great Central Square development area, for which planning began in 2013, comes off the back of the owner’s firm belief that Leicester is worth significant investment as a tourist destination. Designed to attract more visitors to the city, the development will also provide high quality leisure space for its residents. 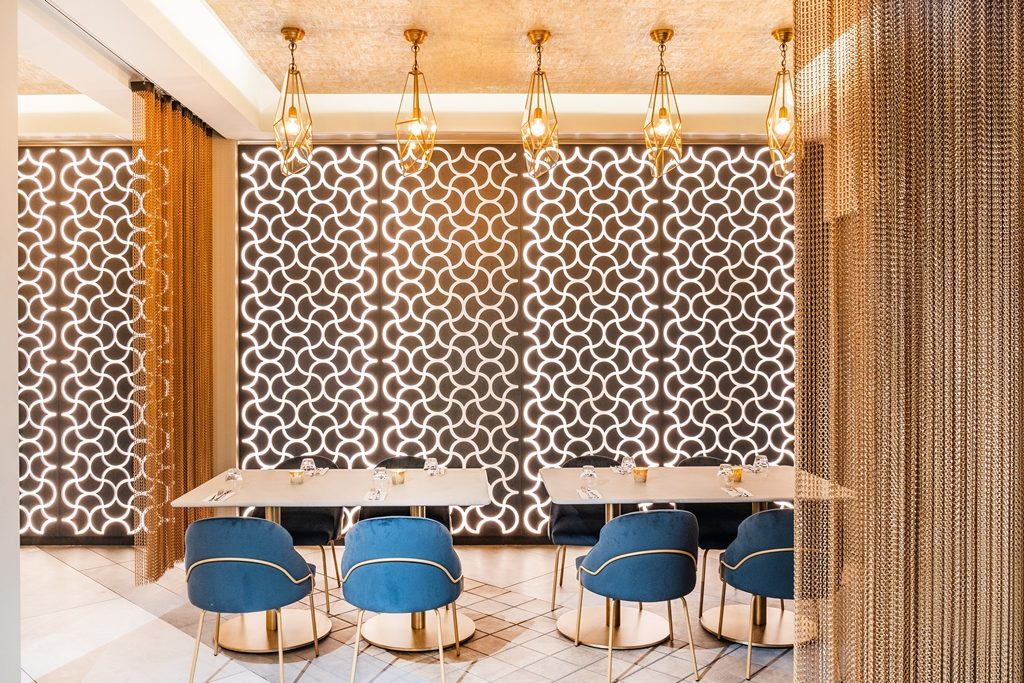 James Conaghan, general manager of the hotels, said: “These are exciting times for the city of Leicester. Its reputation as a national tourist destination is growing, which is creating a clear demand for more hotel rooms and eateries to cater for the influx of visitors, tourists and businesses.

“We’re all thrilled with this development, and we hope the city and its residents will feel a sense of pride too.” 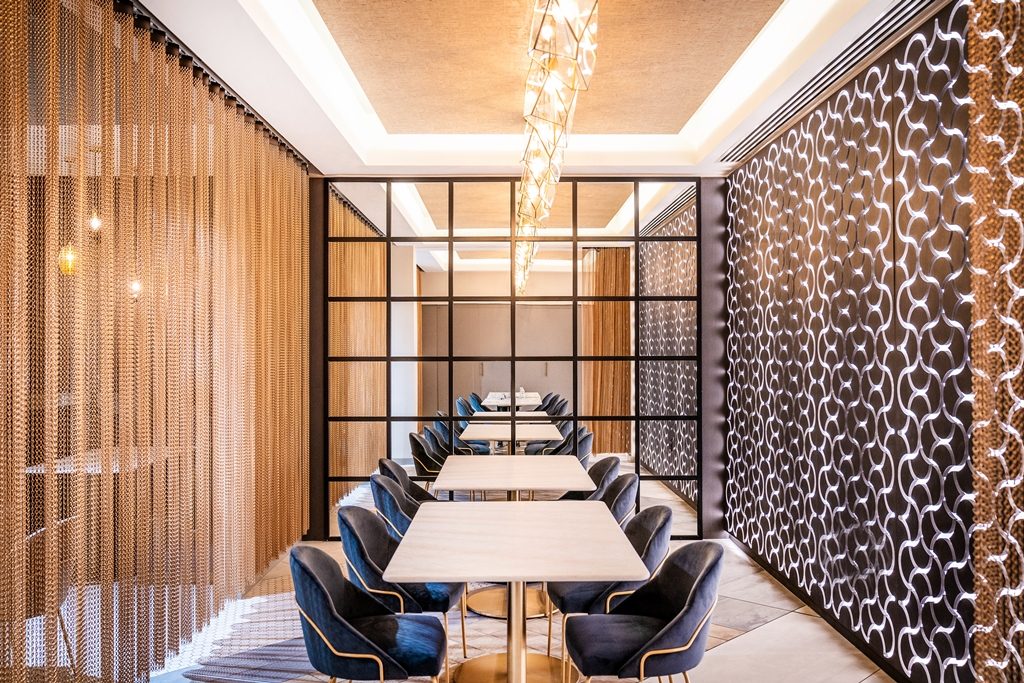 City Mayor Peter Soulsby said: “The investment from Novotel and Adagio is a ringing endorsement of Leicester as a place that is continuing to grow as a visitor destination, with record numbers of people choosing to spend time in our city.

“We have built on the momentum generated by the King Richard III story and Leicester City’s amazing Premier League win and as a result, visitor numbers are growing year on year.

“According to recent tourism figures, over 11 million people visited Leicester last year and, after six years of continued growth, tourism was worth more than £650 million to the local economy*. 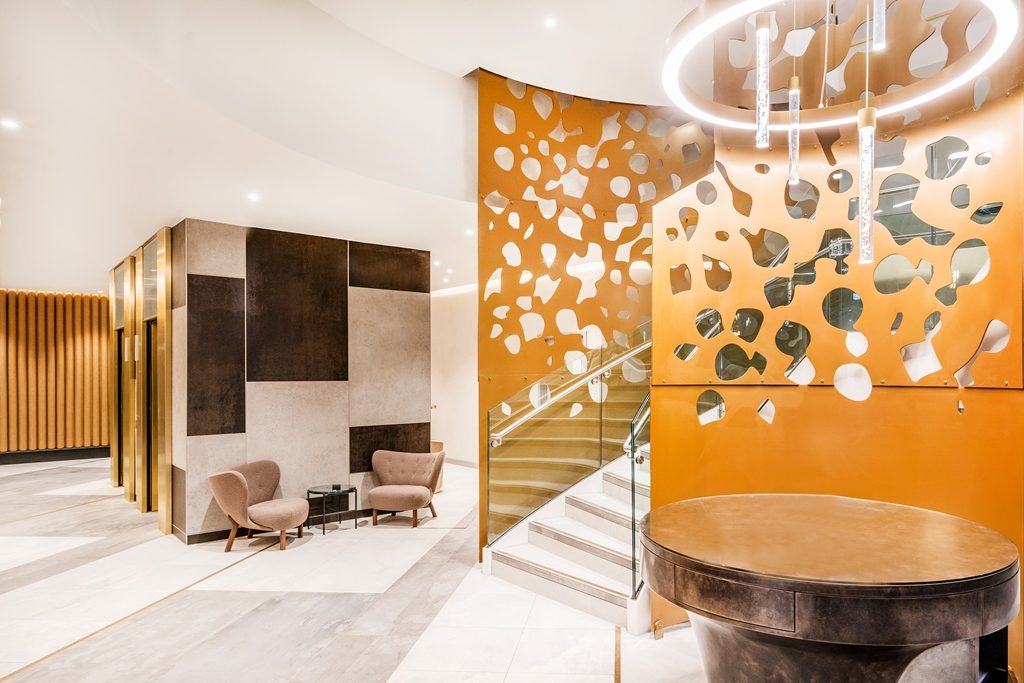 “These new, high quality hotels show that there is already a strong interest in Leicester as a destination and will help strengthen our ambitious tourism action plan.

“It is clear to see that while a few years ago nobody deemed Leicester an attraction, people are now coming for business as well as pleasure and they want to stay.” 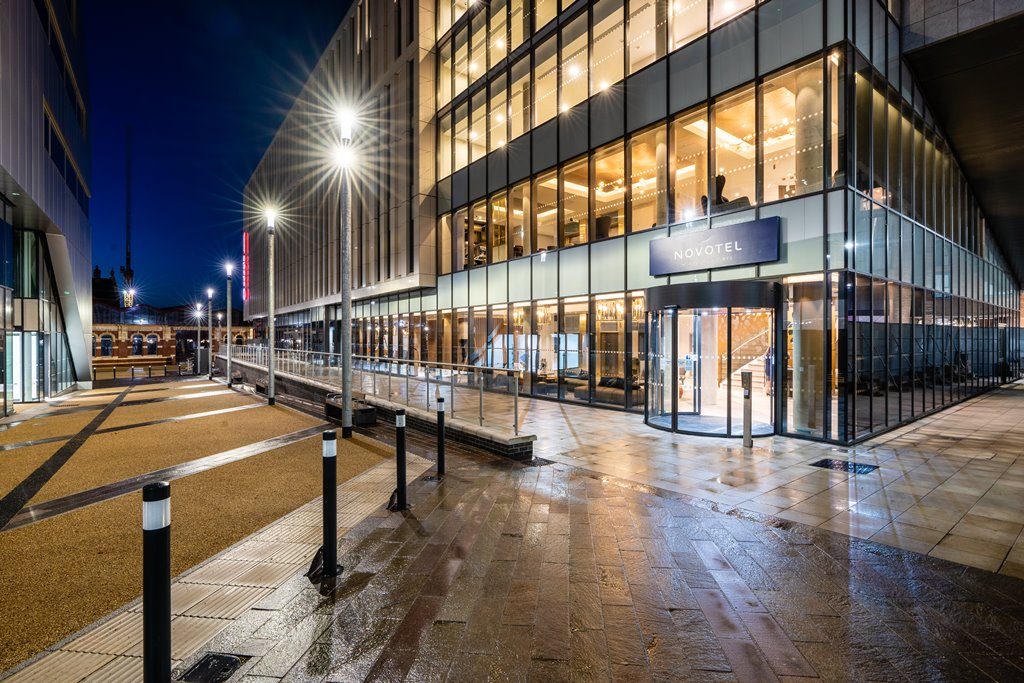 James added: “This is not just another Novotel or Adagio hotel – the investment that has gone into the design and all of the extra details really show how much the owners want to bring something particularly unique to Leicester. The results are stunning and instil a certain confidence and trust in the future of the city. The hard work from everyone involved has really paid off.” 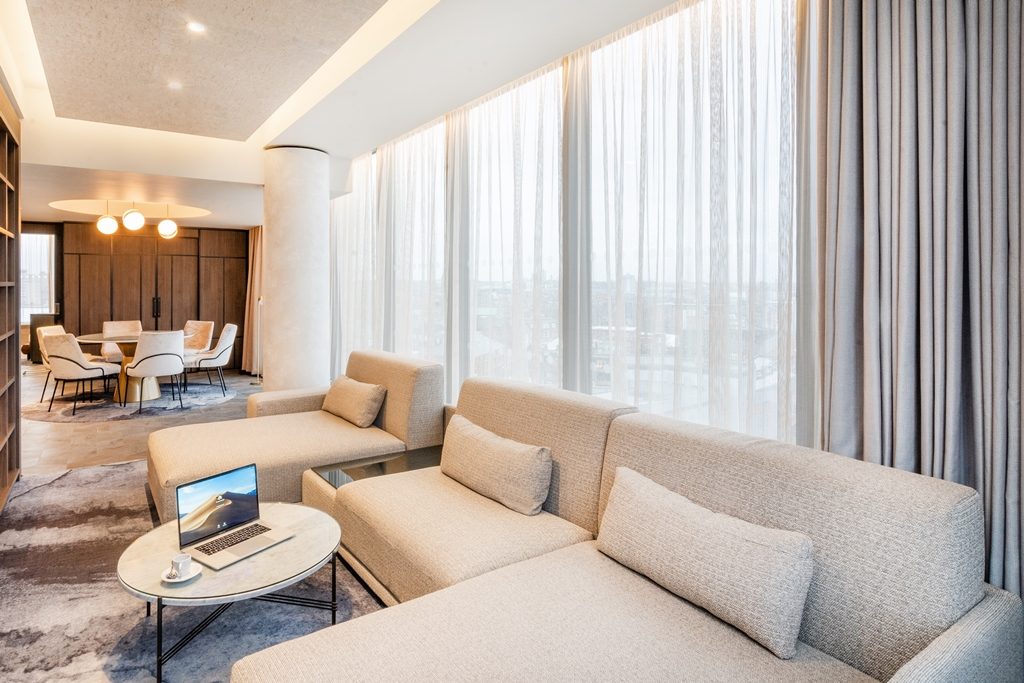 Local businesses and visiting companies can utilise the Novotel and Adagio’s 252 rooms that cater for over 500 guests, as well as bespoke meeting spaces and boardrooms. 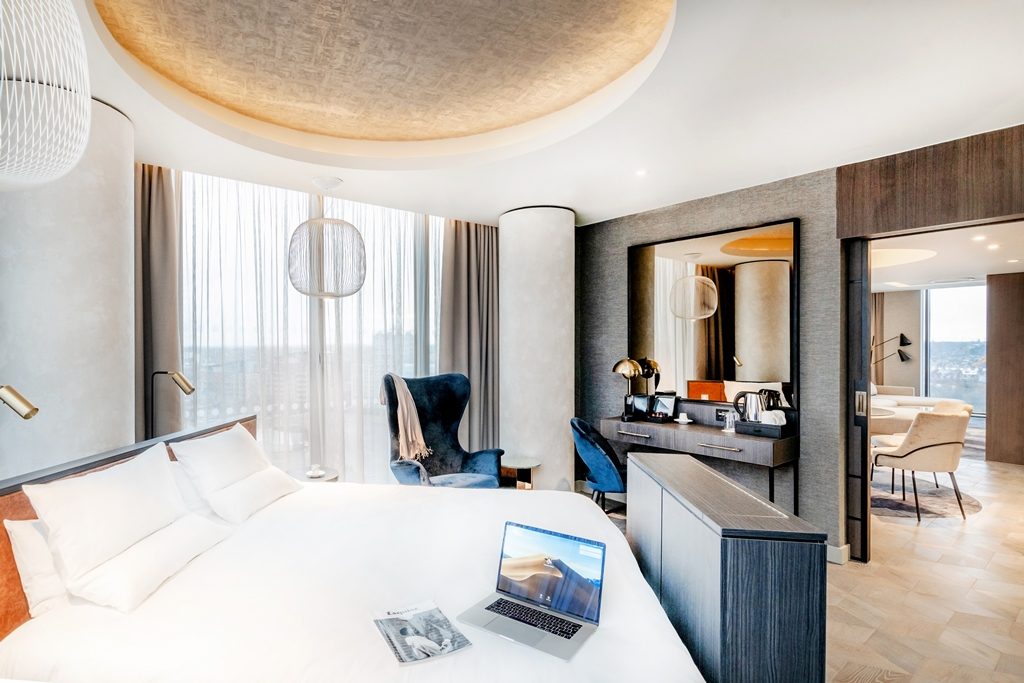 The independent restaurant and bar NineB, located in the same building as the hotels, will provide hotel and apartment guests, local office workers, shoppers and residents with a stylish city centre space to eat, drink and socialise, offering modern British food with an international twist.

Ideally situated for Leicester’s growing retail reputation, the hotels and restaurant are a 20-minute walk from the train station, across the road from Highcross shopping centre and around the corner from independent shopping destinations St Martin’s Square, The Lanes and the famous Leicester Market. 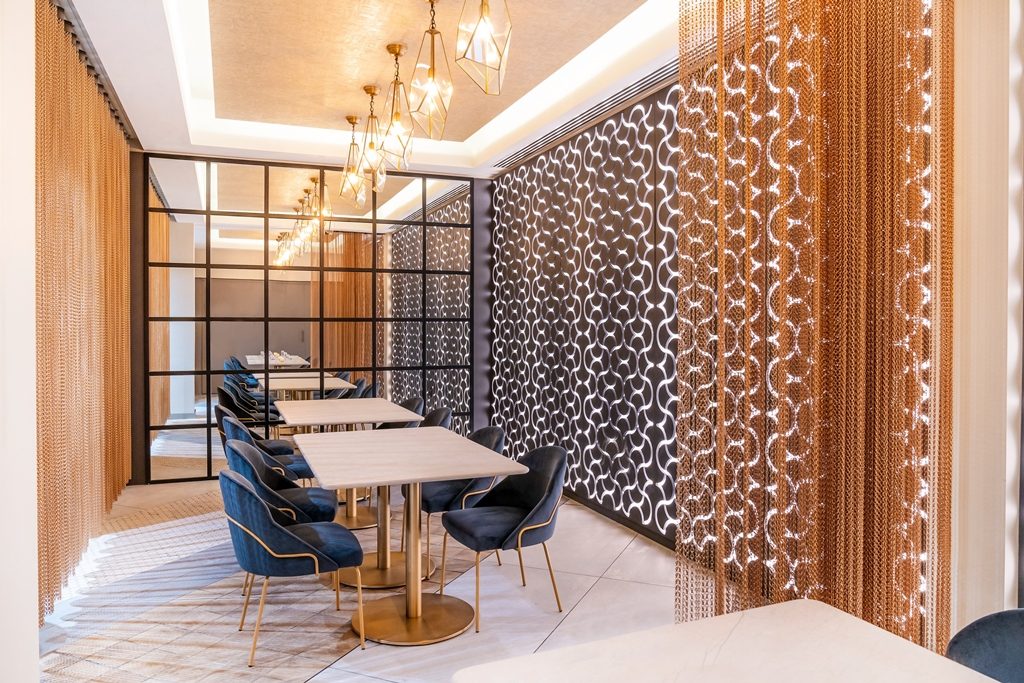 For those visiting Leicester’s variety of art venues, the development is within walking distance of The Curve Theatre, independent Phoenix Cinema and Art Centre and the Victorian art galleries within the New Walk Museum.

Visiting fans of Leicester City Football Club and Leicester Tigers are also within a ten minutes’ drive from the hotels. 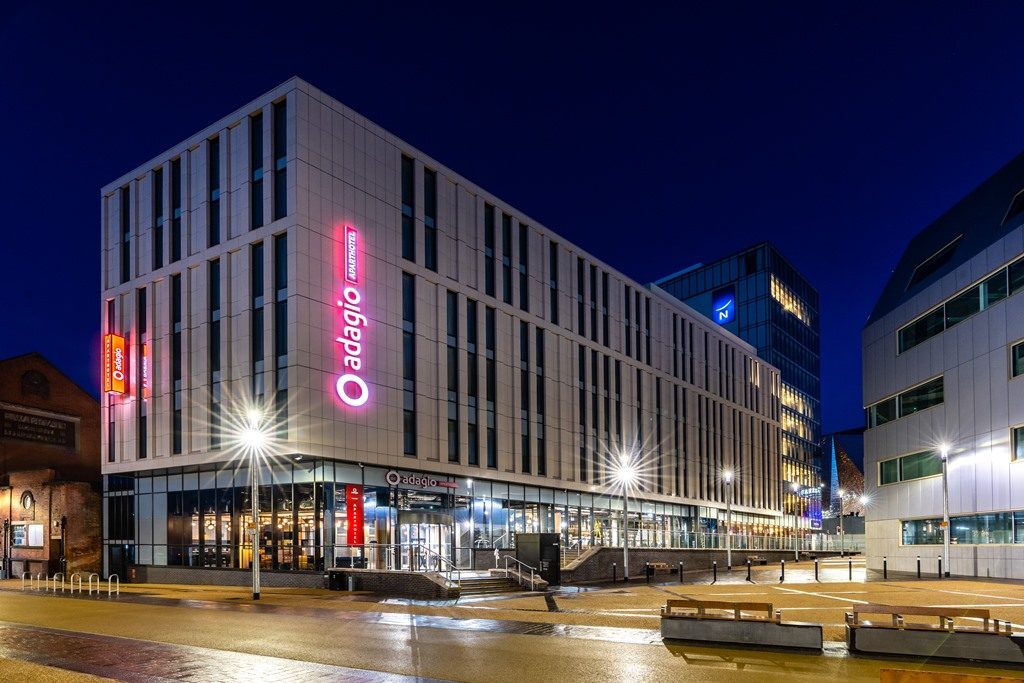 Please visit the Novotel or Adagio websites to enquire about booking a room.

200 Degrees Coffee donates materials for the protection of QMC workers

The Westin Maldives Miriandhoo resort celebrates its one year anniversary