Maslow’s Mortimer House are delighted to announce the next guest chef in their residency series as acclaimed Brazilian chef Luciana Berry, launching on Thursday 13th February for every Thursday, Friday and Saturday dinner service until 7th March. Coinciding with Rio Carnival, Luciana will celebrate the very best of her culinary heritage and the most exciting ingredients native to her homeland. Luciana will be the first chef of 2020 to takeover Mortimer House’s fifth floor, following on from the success of previous residencies, including Elizabeth Haigh, Oli Brown, Luke Selby and Zoe Adjonyoh.

An advocate for Brazilian food in the UK, Luciana’s love of cooking stems from her upbringing in Salvador, before moving to London in 2004. Trained at Le Cordon Bleu, Luciana has successfully run her own catering business over the past 12 years, serving her take on Brazilian cooking to high-profile clientele and events, including regularly hosting dinners for the Brazilian Embassy. 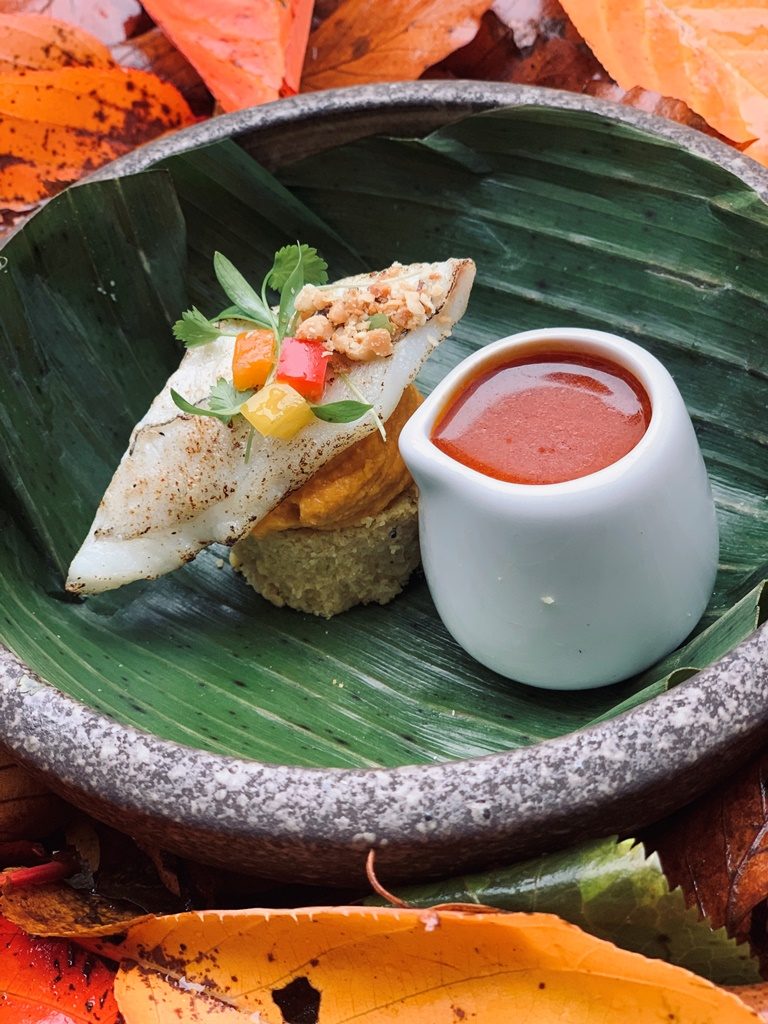 At the heart of Luciana’s cooking is a passion and drive for creating dishes which reflect the vibrant mix of influences and cultures within Brazil. Combining modern and classic cooking techniques, her food showcases the exotic flavours and ingredients which are integral to Brazilian cuisine, a passion which wowed judges in the 2014 MasterChef Professionals, where she reached the semi-final.

From February, Luciana will bring Brazil to Mortimer House, serving a six-course menu which will guide diners through the bold flavours, techniques and heritage of Brazilian cooking. Expect dishes utilising traditional ingredients, including cashew fruit, cassava, and cured meats, all influenced by stories from Luciana’s upbringing, and the history of the diverse cuisine.

Octopus Sala from the beaches in Bahia 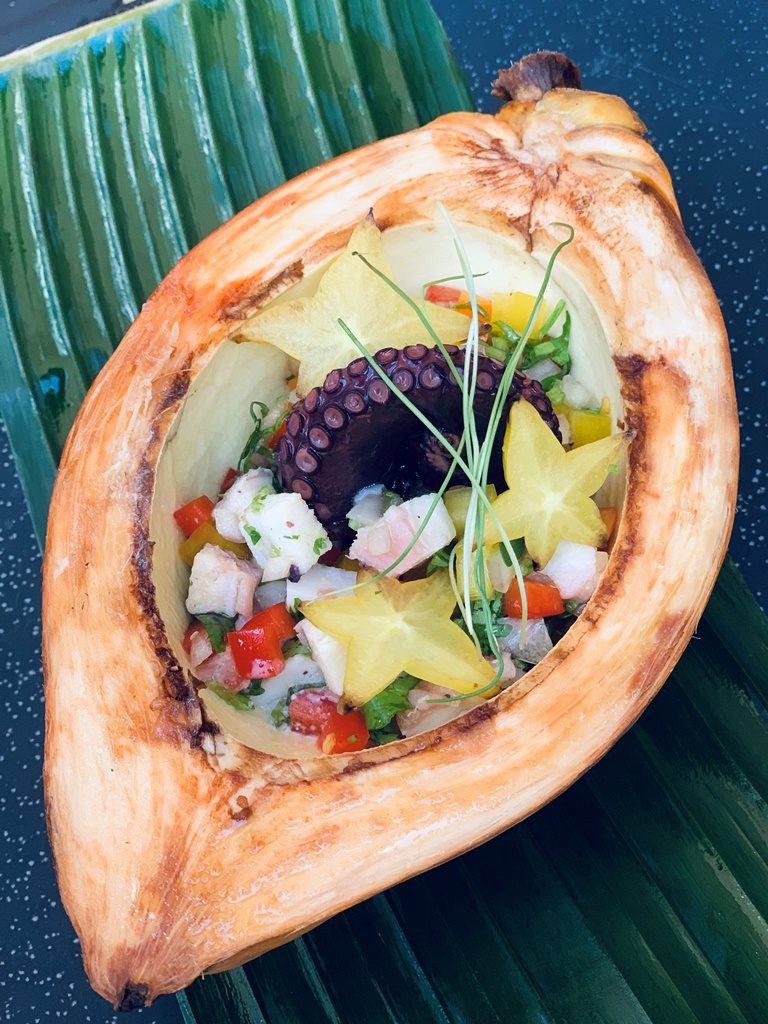 In time for Carnival, there will also be a weekend of celebrations for the Rio Carnival from 21st – 22nd February. Expect live Samba music, and a one-off dance class, with more details to be released soon.

By reservation only, across Thursday to Saturday, Luciana will be taking over the Living Room & Den upstairs at Mortimer House, nestled within the original Art Deco building on the fifth floor.

With space for 24 seated across four communal dining tables, guests will be invited to arrive early and first enjoy a drink at the cosy members bar (from 6pm), with bookings starting from 7pm. Menu is priced at £48 per person, which includes a Caipirinha to start the meal.