Grab Your Bowler and Head to The Gentleman Baristas

Founded in 2014, The Gentlemen Baristas is taking London’s coffee houses back to their roots from 1698, when they originally cemented themselves as the quintessential melting pot of political, philosophical and creative debate.

Since that time, nearly 400 years ago, independent businesses across the city have competed to serve the best cup of ‘syrup of soot and essence of old shoes’. The Gentlemen Baristas have found the perfect formula, serving superb coffee in creative and inspiring surroundings, and providing a meeting point and thinking space for London’s modern-day visionaries. 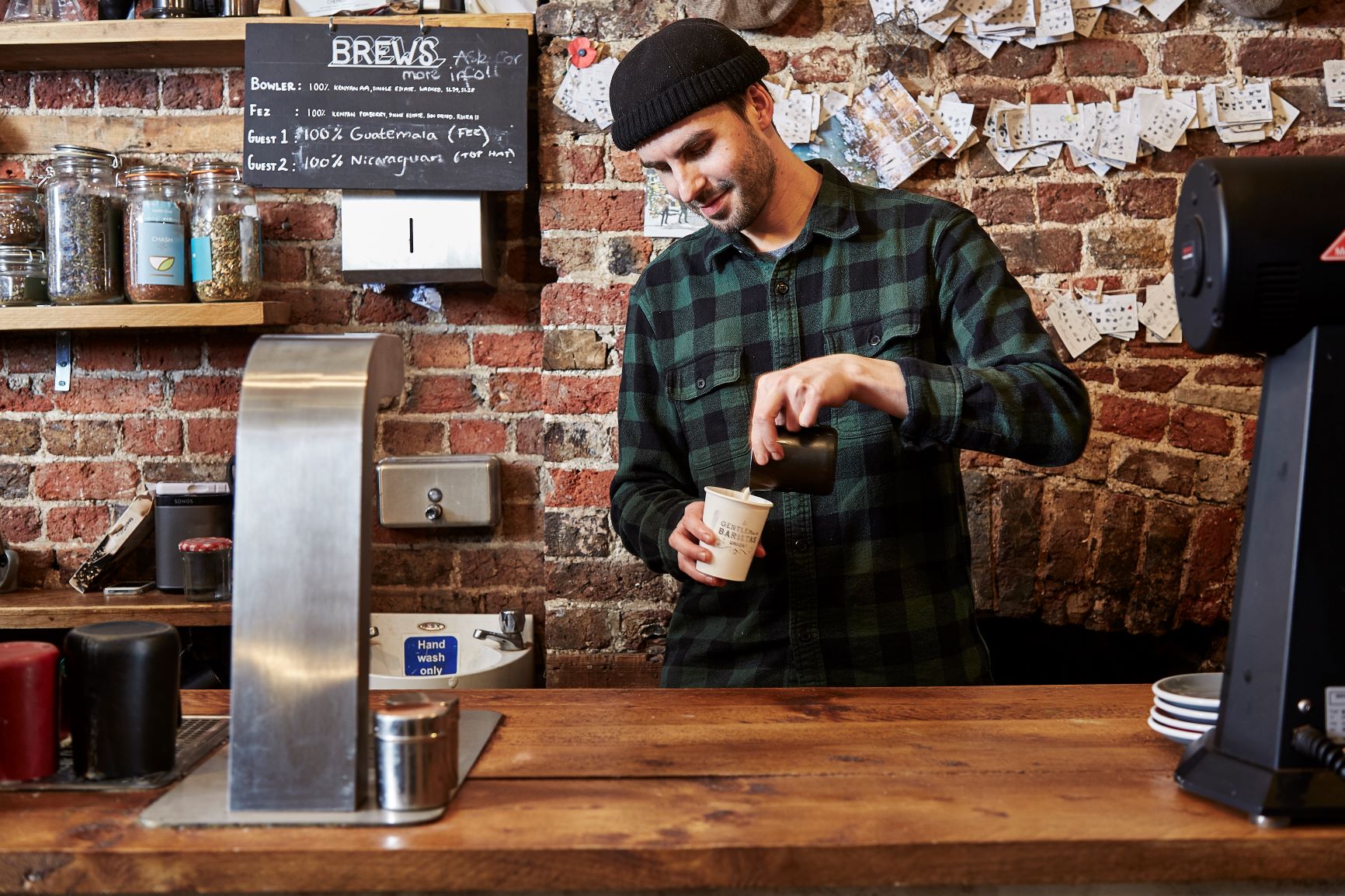 Over the last 6 years, The Gentlemen Baristas has captured the coffee cups of London with its promise of expertly executed blends and single origins; their love of coffee is clear. Knowing that ‘soot and old shoes’ will no longer satisfy the discerning palate of the 21st century coffee connoisseur, their first and primary aim is to showcase coffee at its best, and the great wealth and variety of speciality coffee available today.

Of course, at The Gentlemen Baristas coffee goes hand-in-hand with manners – ‘well-mannered coffee’ is always guaranteed at one of their ten coffee houses. Often neglected in today’s time-poor society, to The Gentlemen manners go to the core of their identity and they strive to evoke the best of a period gone by. Being well-mannered requires something personal, individual and tailored; the magnanimous host who knows every regular by name and order. This is who they are. 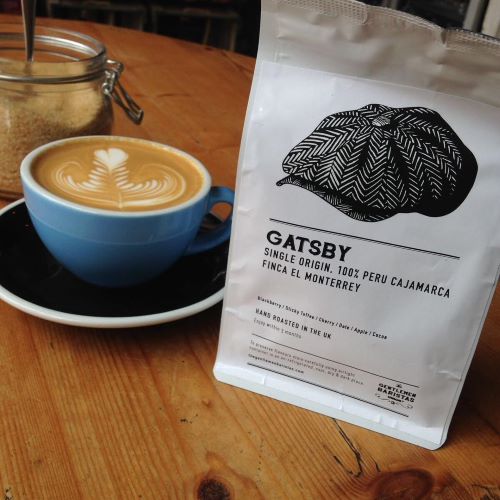 Each coffee is eccentrically named after different types of gentleman’s hat, and includes, ‘Stovepipe’, originally from Brazil, complete with notes of blueberry, marzipan and blueberry tart; the unique Kenyan ‘ Bowler’ with hints of cherry cola, blackcurrant and white grape; or try the ‘Pretender’ decaf from Guatemala, containing notes of caramel, dark chocolate and cherry. The Gentlemen Baristas’ entire range is available for purchase online and in all their coffee houses where knowledgeable baristas are on hand to guide coffee lovers through which bean to buy.

Those visiting The Gentlemen Baristas can look forward to perfectly extracted espressos, tantalizing turmeric lattes, perfect pour-over coffee, or delicious pump street hot chocolate. Think someone deserves to try tip top coffee? The Gentlemen Baristas has that covered with its ‘Good Egg Card’ whereby a Good Deed is rewarded with a card and subsequent complimentary coffee; be nice to people and it will be reciprocated. 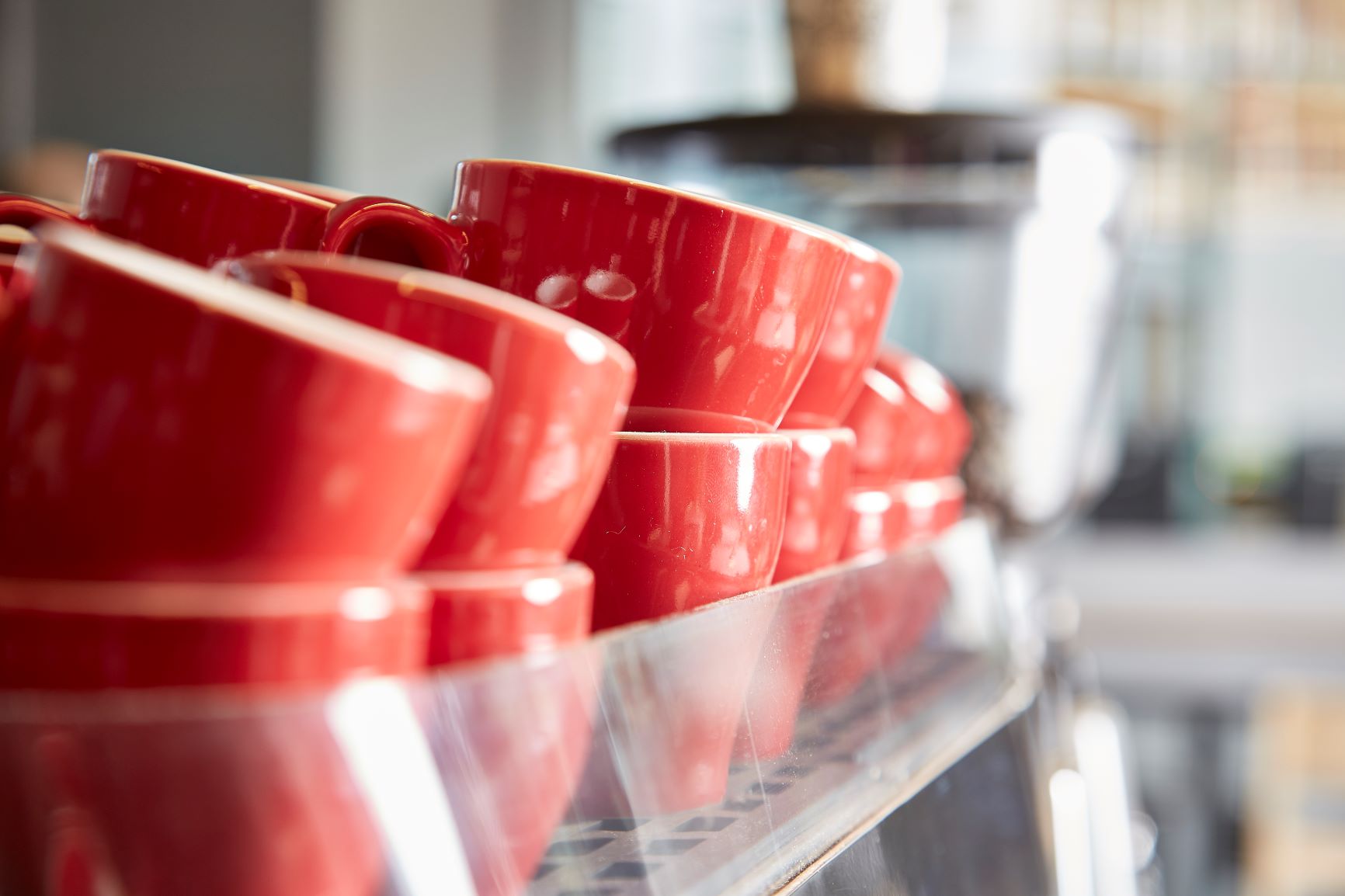 The Hammersmith branch opens Monday to Friday, serving coffee all day, from 7am to 5:30pm, catching the early risers to those who like an afternoon top up.

The Gentlemen Baristas will be shortly following number 10 with two further central locations later this year. Coffee aficionados can look forward to two new sites; The Mayfair branch will be popping up in March and a Victoria site will be landing in May. 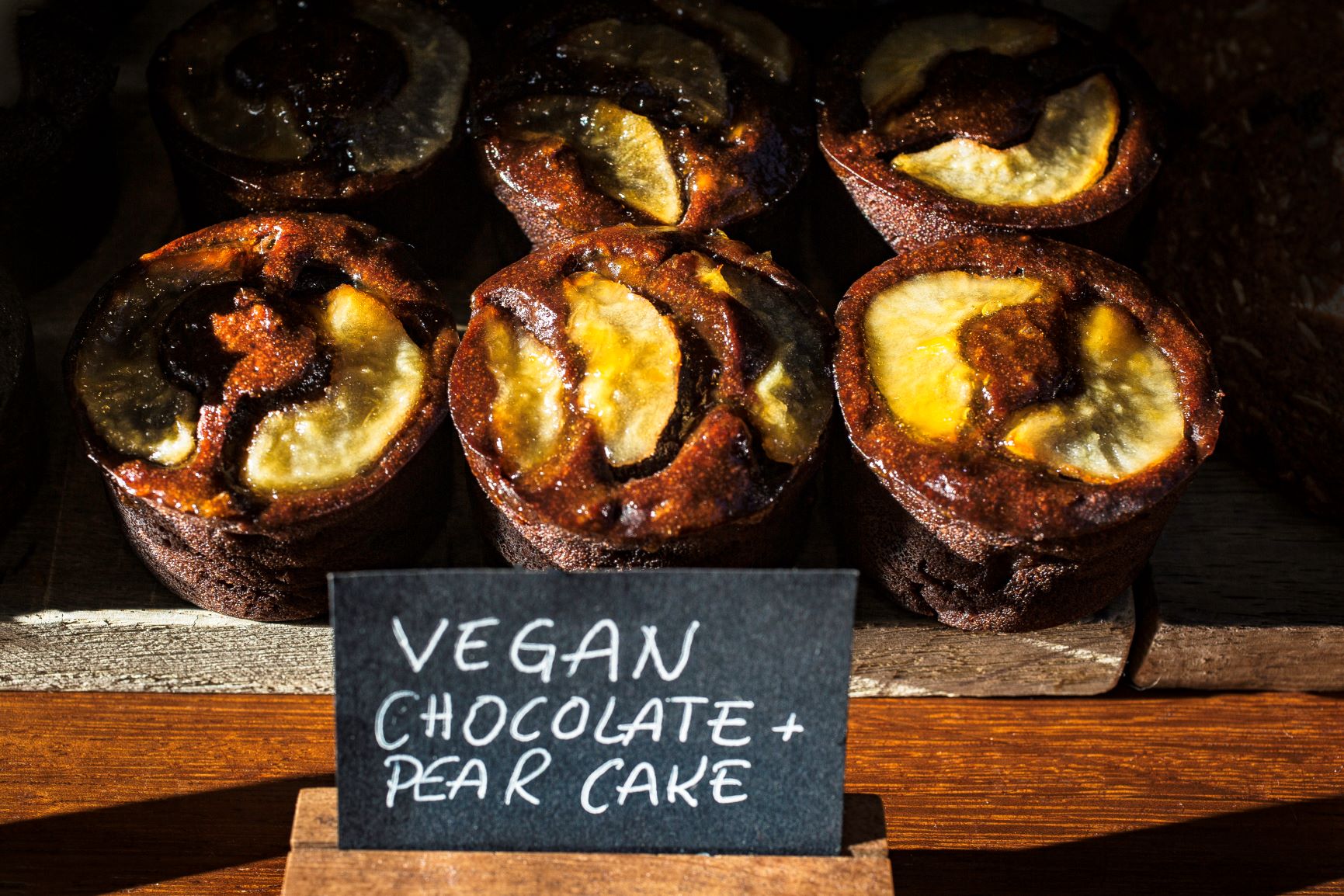 Alongside this exciting opening in Hammersmith in March they will be launching an all new food menu, building on the success of their current food on offer, including their famous brunch, which features options such as smoky cowboy beans and toasted sourdough with fig and almond jam.