Success celebrated at the Hospitality Awards 2020

The second Hospitality Awards, organised by The Southampton Region Hoteliers Association celebrated the high achievers and teams that amplify the best hospitality has to offer in the city region on 7th February. 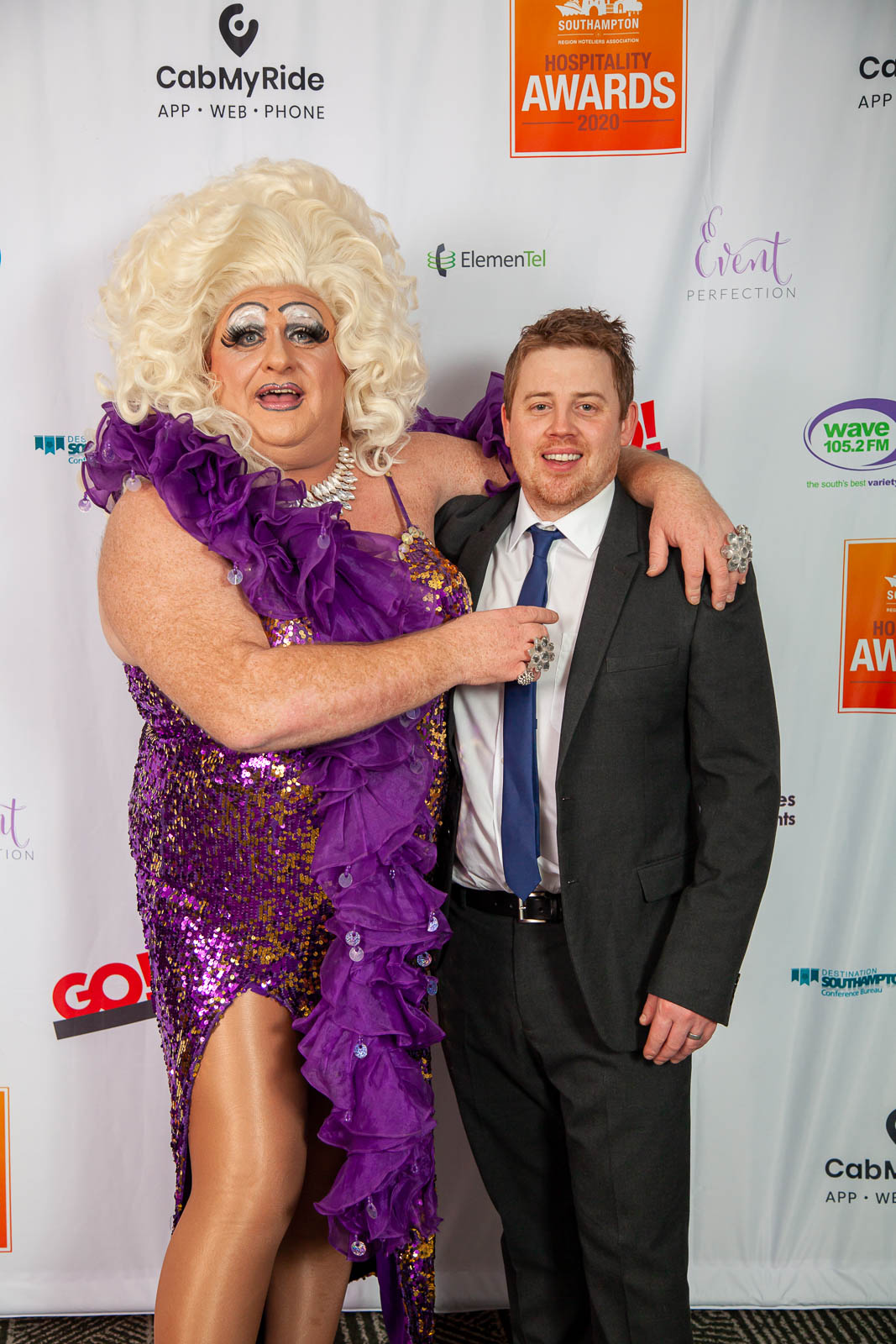 Attended by 140 delegates, those in attendance at the awards event held on 7th February at DoubleTree by Hilton Hotel Southampton, were treated to a drinks reception, 3 course meal, live entertainment, flame dancers, magician, raffle prizes, disco, photo ops and more! 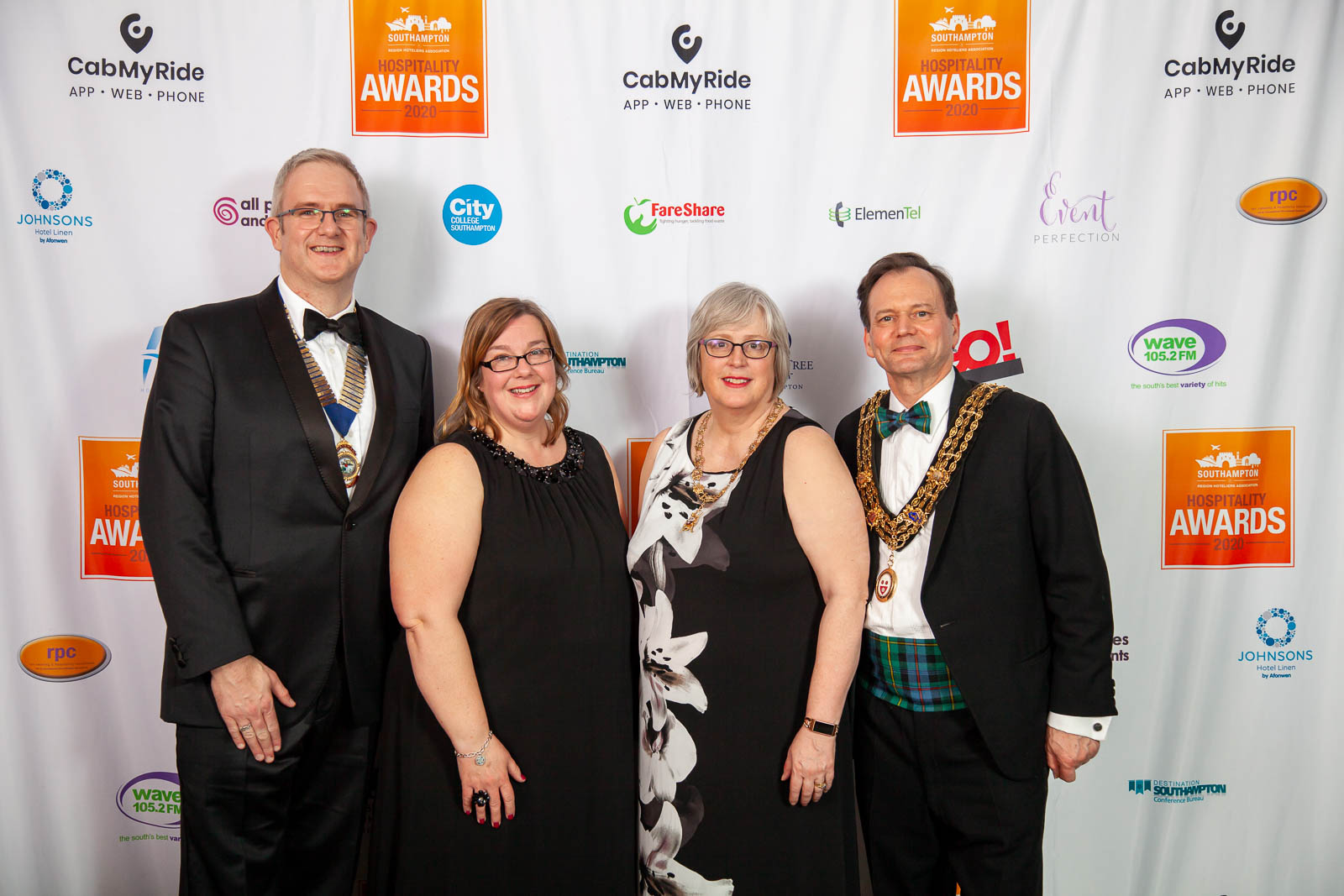 Headline sponsor Cab My Ride and Commercial Radio Partner Wave 105, whose award was chosen by 2,000 people from the general public, were among those supporting the awards. 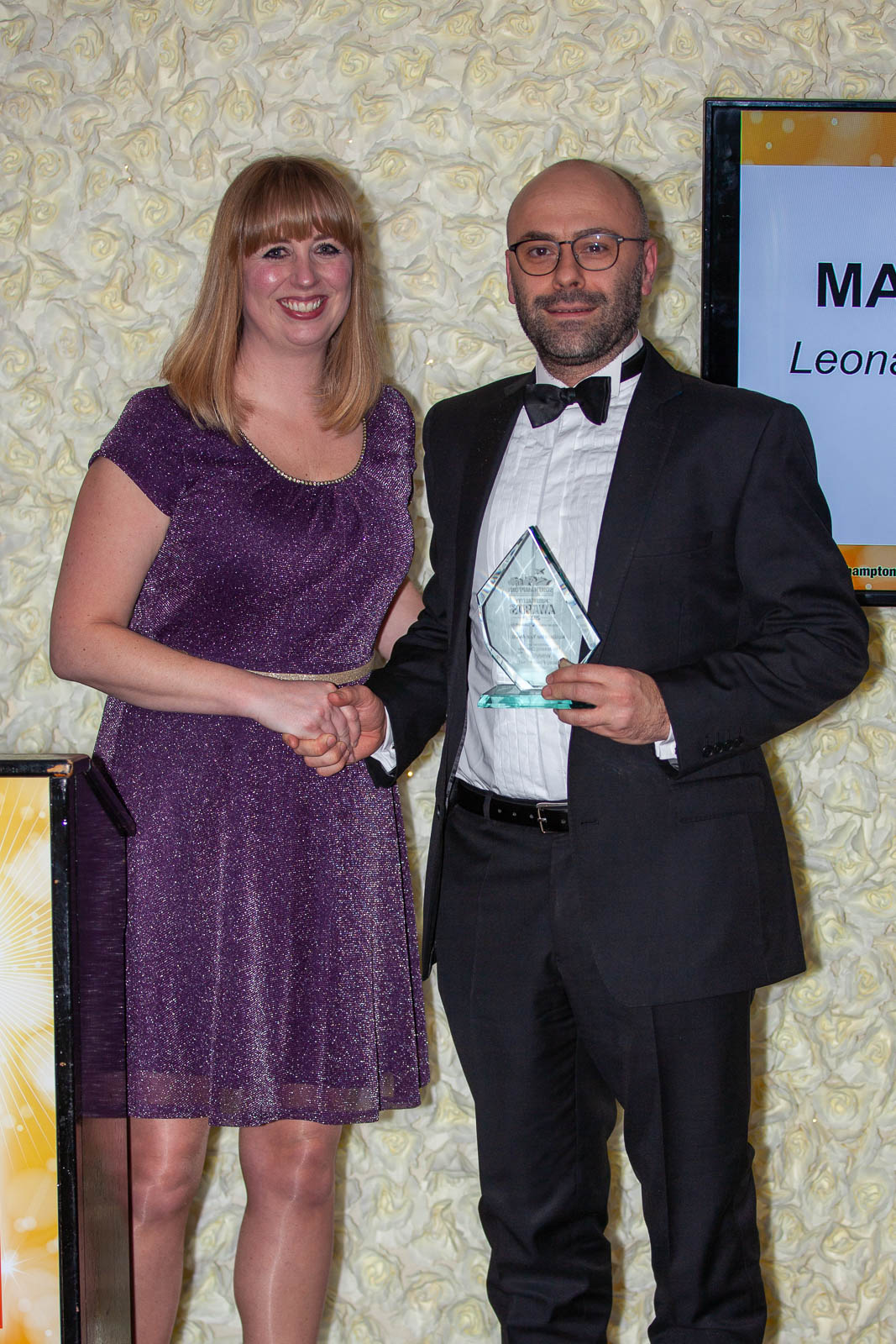 Nathan Chart from the Hoteliers Association said “These Awards showcase the best talent in the region and outstanding achievements for customer service, commitment and market growth. They are a fantastic way to not only celebrate success, drive and passion, but to also promote our amazing regional hospitality industry as a career to future generations. The 2020 awards have been such a success and a great way to celebrate.” 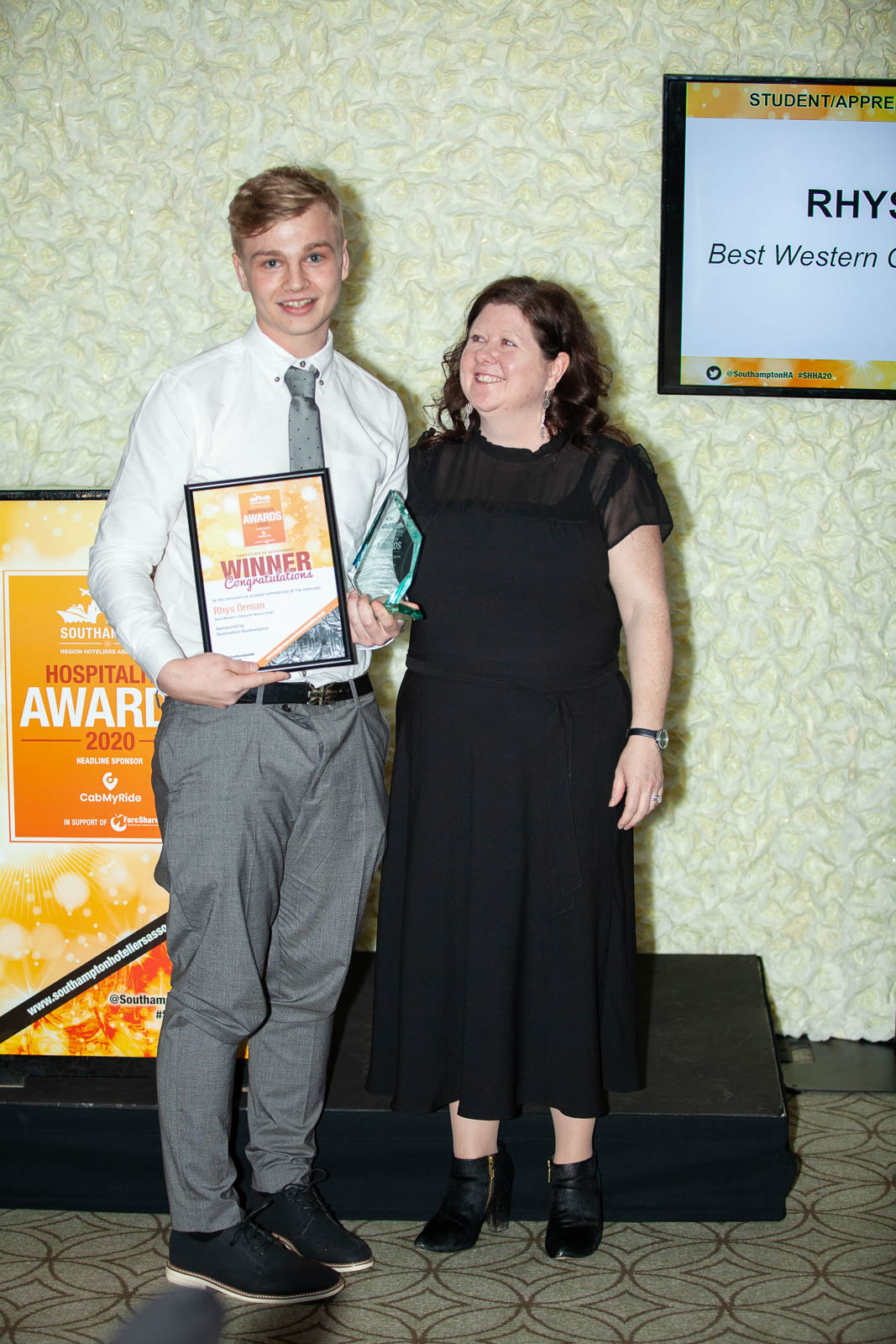 Arjan Sahota, CEO, of Headline sponsor Cab My Ride said “Cab My Ride was thrilled to be part of the Awards again this year, celebrating local people doing what they love in our fantastic city that we’re proud to be a part of! The hospitality industry is huge here and it’s important and fitting to celebrate the stars of the show.” 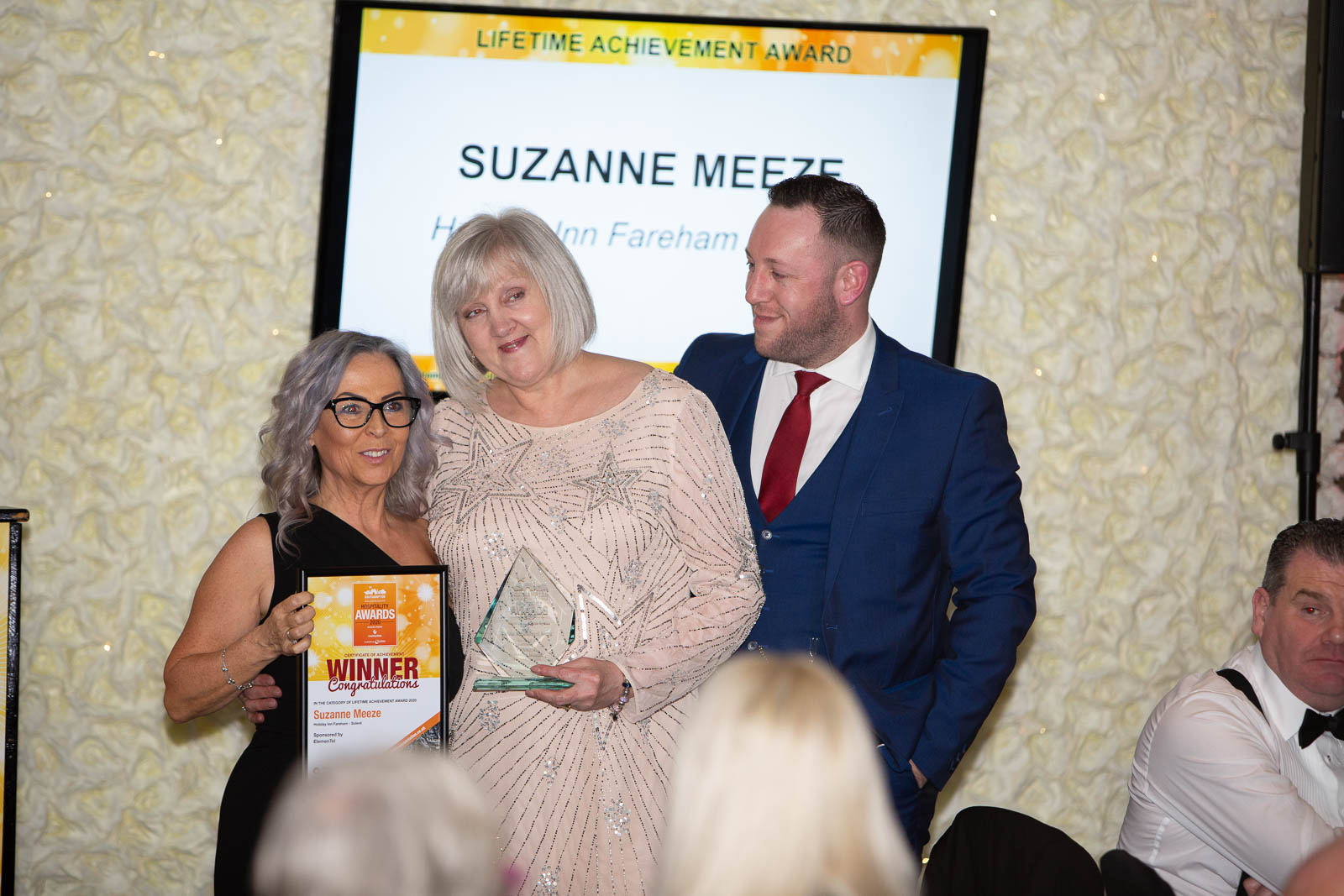 The Award Winners on the night, chosen from three finalists for each category were:

£3,000 raised at the awards will provide over 12,000 meals to local families through the charity FareShare Southern Central. FareShare provides enough food to create almost a million meals for vulnerable people every week. Claire Martin, Business development manager at FareShare South Central said “The Awards ceremony was amazing. It is great to hear all of the amazing work done by the hotel staff. I would like to say a massive thank you to the sponsors and organisers of the evening. Without the support like yours, families during the holidays would struggle. What many take for granted is a luxury for others.” 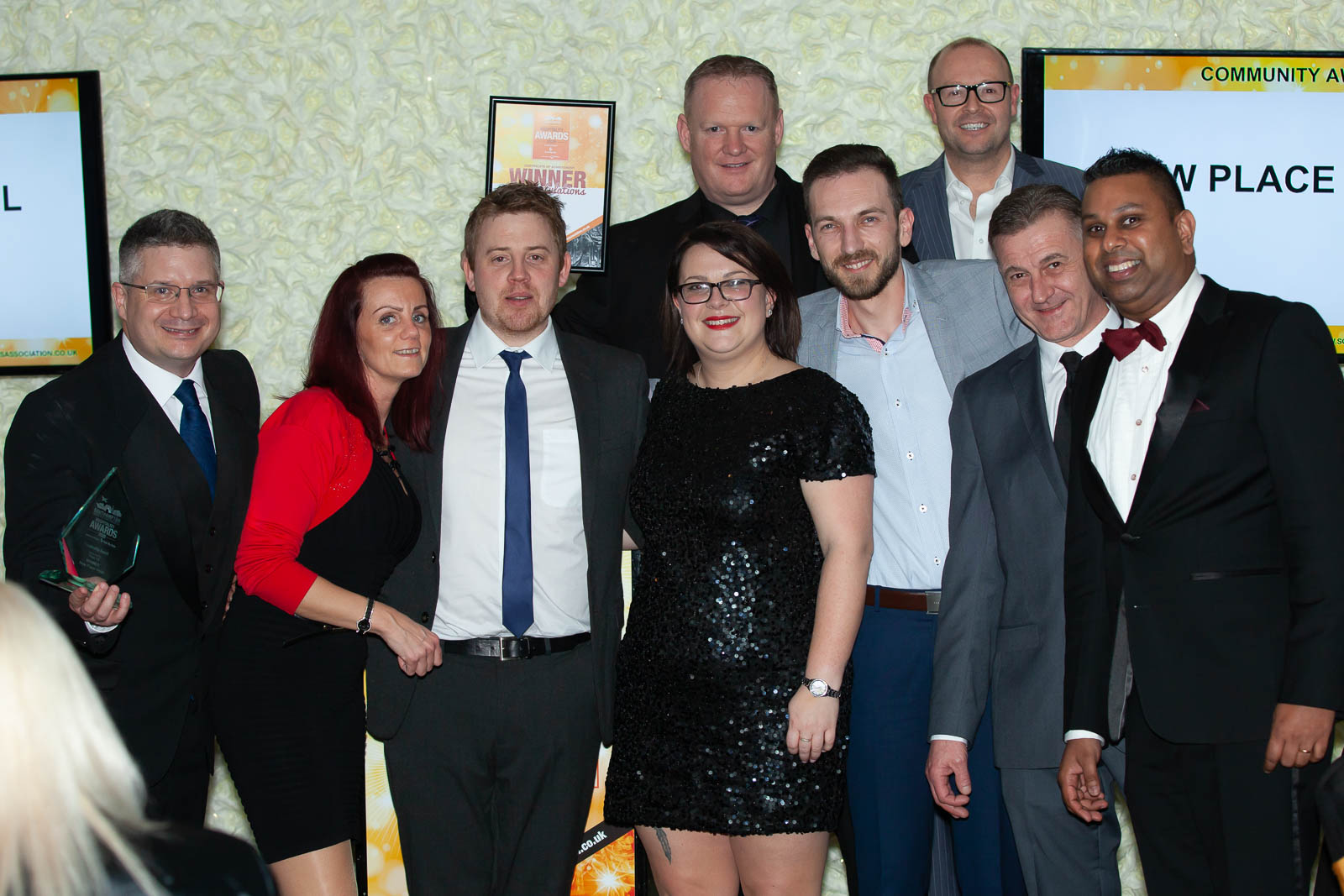 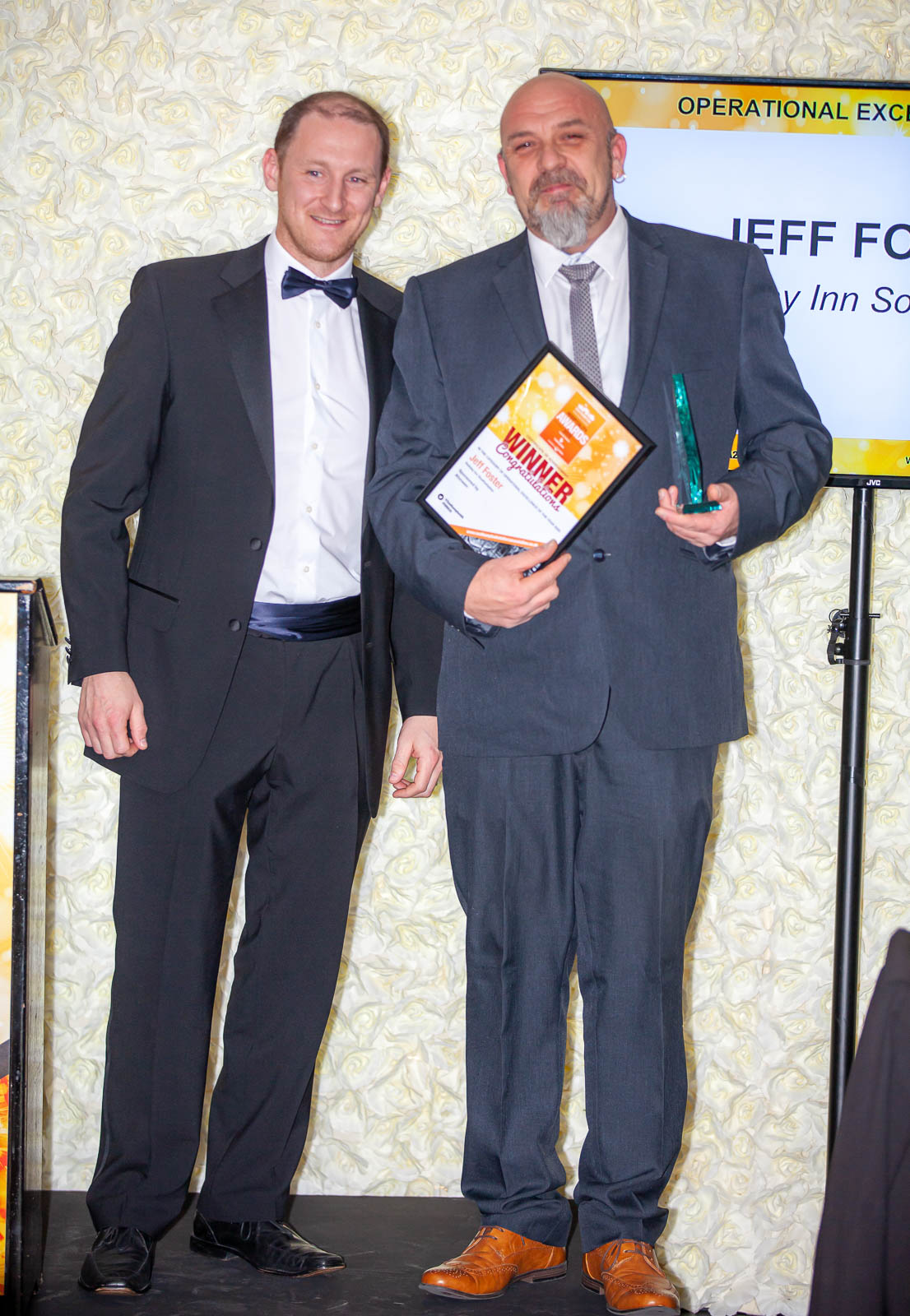