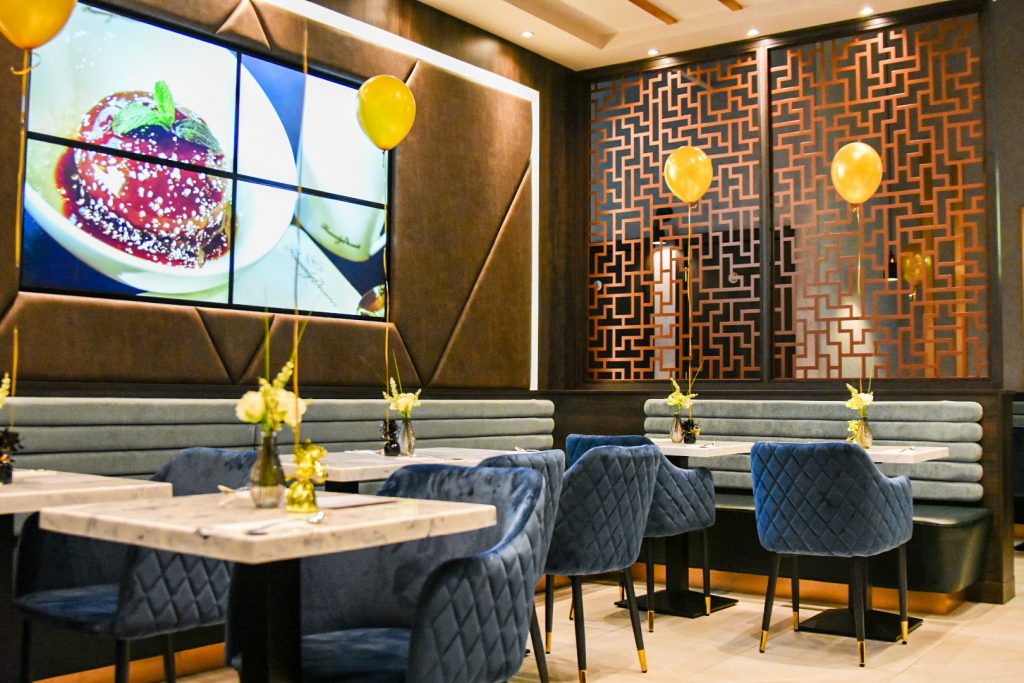 “Since the launch of our first café in 2008, we have grown to over 20 locations across the UK, and the Stratford store marks the first stage of our expansion across London. IQL embraces the best of East London’s culture, entertainment, and heritage – we can’t wait to become an established dessert hotspot in Stratford.”

“At IQL we are committed to embracing a mix of local, London-based and national brands, and the trend for specialist dessert operators means they have an important role to play as part of any mixed-use line-up. Heavenly Desserts is an increasingly popular and successful luxury dessert brand across the UK, and it is testament to our vision at IQL that they have opted to open their first London site here.”

Heavenly Desserts’ opening follows the recent news of D&D London signing an agreement to launch its latest dining concept at the Pavilion, the landmark anchor building at IQL. The three floor Pavilion is currently under construction, and will be comprised almost entirely of sustainable timber, encompassing a ground floor café and brasserie, first floor restaurant, and a rooftop bar overlooking the Queen Elizabeth Olympic Park. 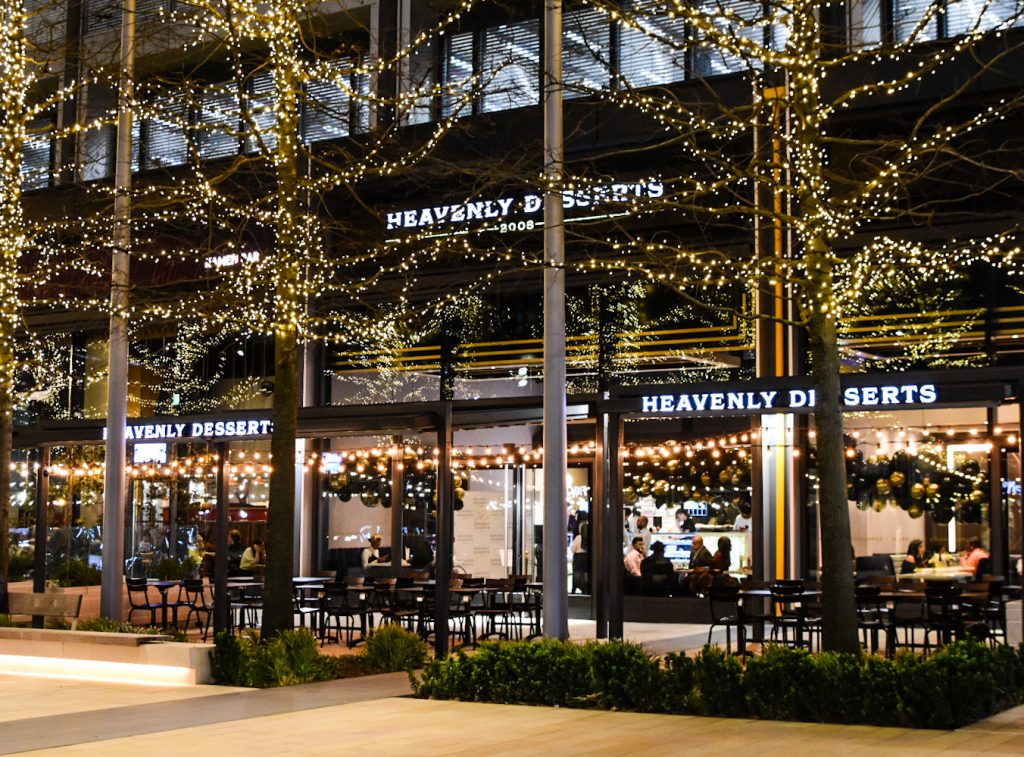 The famous Harry’s Bar sets up in Cannes