IHG®, one of the world’s leading hotel companies, today announces the opening of Hotel Indigo® Madrid Princesa. Within walking distance of one of Madrid’s main shopping districts, Calle de la Princesa and located next to one of the local’s favourite city parks, Parque del Oeste, the hotel is the perfect choice for those looking to visit the capital.

The hotel has 101 guest rooms featuring two distinct room designs based around nature and taking cues from the lush greenery of Parque del Oeste. With a neutral undertone, the room styles and colours are inspired by the seasons with gold and red for Autumn and green and blue for spring. The headboards are made of sack cloth with leather strapping harking back to park traders of old. Each room boasts premium bedding, a smart TV and high-speed internet. 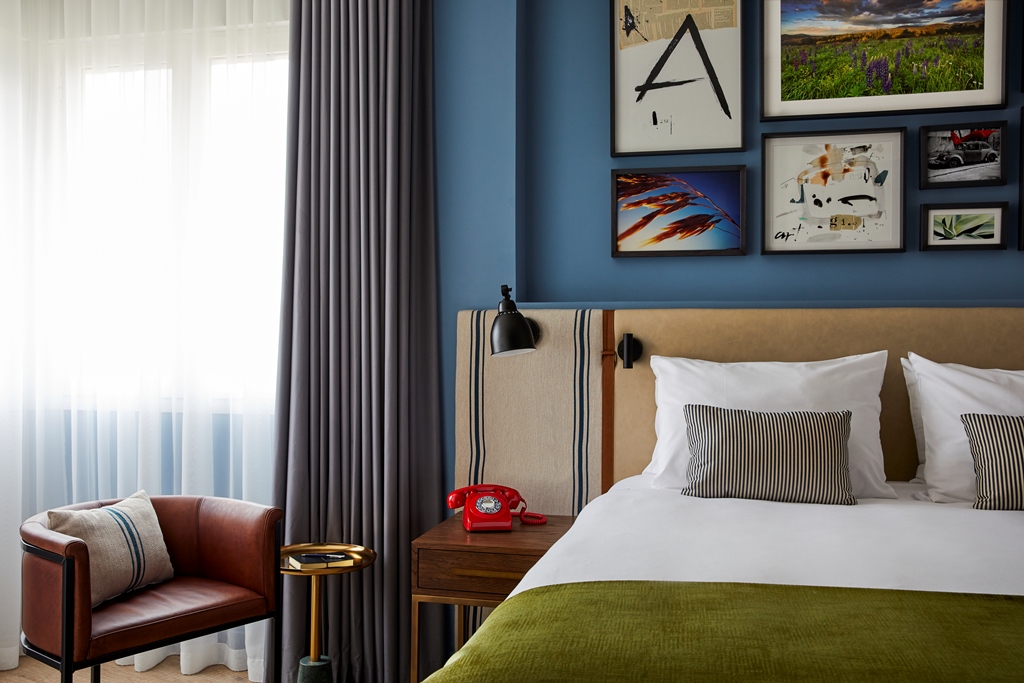 The public spaces throughout Hotel Indigo Madrid Princesa reflect the stylish relaxed contemporary style of the Spanish capital with an industrial exposed ceiling aesthetic and the use of raw metals, and exposed brick. In contrast to the industrial design notes, there are accents of vibrant colours and textures with handmade tiles, touches of brass, velvet furnishings and bright orange extract pipes – bringing to life the Spanish flair.

Within the bustling city lies an oasis of manicured lawns of the beautiful Parque del Oeste and the expansive, rugged Casa de Campo park. Dating back to the early 20th-century, the park offers both locals and travellers everything one could hope for from a city park. From their famous rose garden with rose varieties from around the world, all the way to the unexpected ancient Egyptian temple in the southern end – The Temple of Debod. The temple was shipped to Europe in pieces as a novel gift to Spain, which had sent its top archaeologists to Egypt to help save temples threatened by the construction of the Aswan Dam in the 1960s. 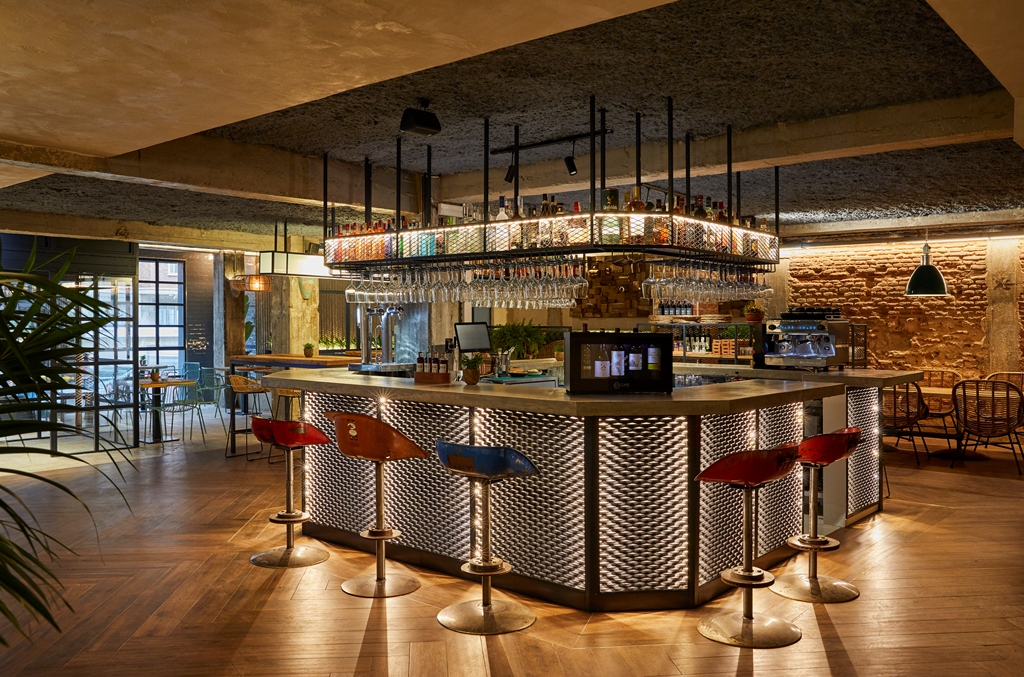 Raquel Gómez Bernaldo de Quirós, General Manager at Hotel Indigo Madrid Princesa, commented: “We are delighted to be the latest addition to the Hotel Indigo portfolio in Europe and Madrid’s second Hotel Indigo. This city has so much to offer guests and the hotel is in the perfect location for guests to explore the local neighbourhood.”

Within Hotel Indigo Madrid Princesa lies a health-centric farm-to-table restaurant called Best Kitchen and Bar. Designed as an open-plan lobby space for all day dining including a midday coffee bar, it is the perfect choice for both guests at the hotel and locals looking to catch-up with friends or colleagues. Themed around traditional Spanish cuisine with a modern twist, recommended dishes include a seafood ceviche dish and a Galician-style burger stuffed with sweet and sour pickles, American cheddar and caramelized onions.