Role Reversal Sees Asia Restricting Travel From Outside the Region 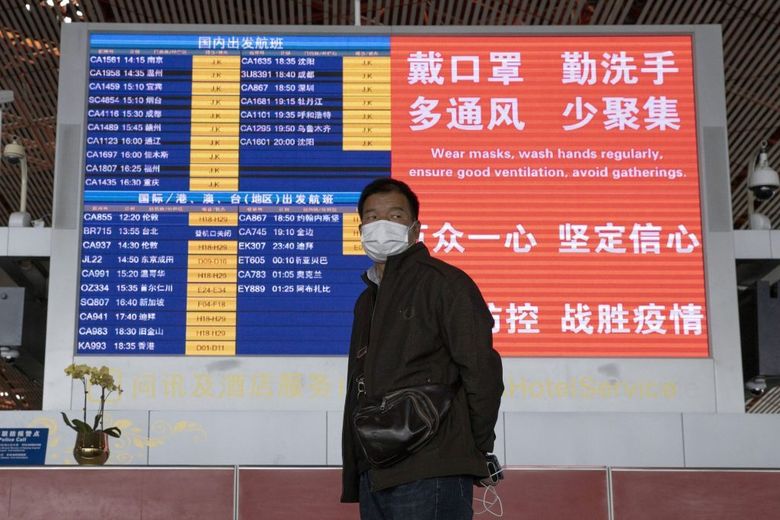 From quarantining arriving travelers from overseas to nabbing those sneaking in with fevers, China and other parts of Asia are scrambling to prevent the new coronavirus from coming back to where it first broke out.

Just as the spread of the disease is stabilizing in much of Asia, following a major outbreak in China and sizable ones in South Korea and Japan, it is popping up in new hot spots around the world.

Those three countries announced expanded border controls this week that mimic many of the bans and restrictions placed on China in the early days of the outbreak. China, which didn’t have enough protective equipment for its medical workers a few weeks ago, is now donating supplies to Italy, Iran, South Korea and other affected places.