Europe Is Seeing a Surge in Coronavirus Cases. Are Tourists the Cause of the Increase? 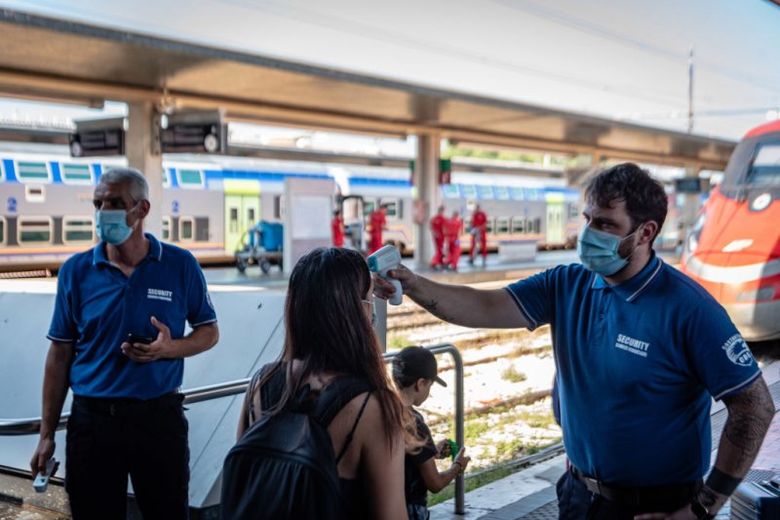 Europe has seen sharp rises in the number of COVID-19 cases across the region, with some countries reporting higher daily caseloads than they have ever seen.

In recent weeks, Spain, France and Germany have recorded their highest number of daily infections since April, as international travel has ramped up during one of the region’s busiest vacation periods. In an effort to prevent the possibility of a second wave, governments have reimposed restrictions on citizens and renewed quarantine measures for some travelers.

Experts say the increase in travel in Europe has certainly contributed to the recent surge in infections numbers. “International travel was very important in seeding the infections in Europe in February and March. I think it has had an important impact in what we’ve seen in the last six weeks,” says Jennifer Beam Dowd, associate professor of demography and population health at Oxford University.