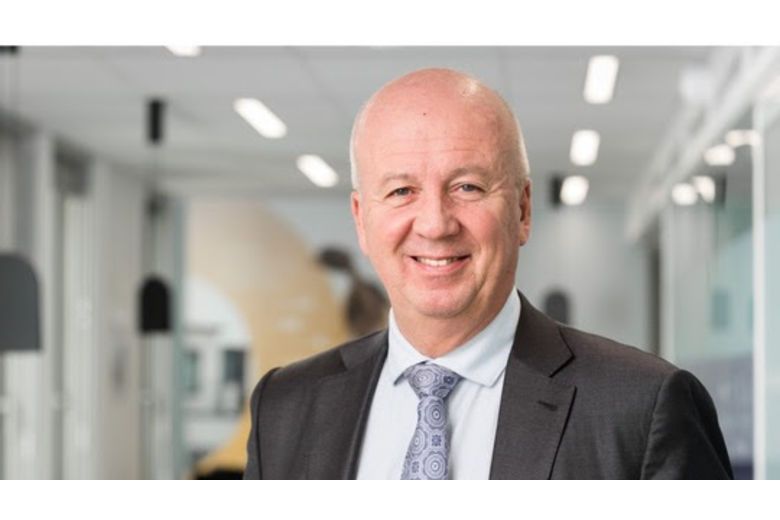 Swiss-born Marcus Bernhardt joins the company from Europcar Mobility Group, where he has been responsible from 2013 to 2016 for areas including Global Sales, E-Commerce, Revenue Capacity Management, B2B and B2C Sales, Partnerships and Global Franchise, Customer Support and Quality Management in his capacity as Chief Commercial Officer. Following the successful stock market launch of the company in 2015, he became Managing Director in 2017 for International Business and went on to exert a major influence on expansion via the vehicles of franchises and alliances. Mr. Bernhardt has held various leadership positions in the hotel branch in the past, and his links with the sector stretch back for many years. He has also worked for Steigenberger Hotels AG before, having performed the roles of Executive Vice President of Steigenberger Hotels & Resorts and Group Chief Commercial Officer.

“Marcus Bernhardt brings together all the attributes we need in order to achieve a massive expansion of the presence of Deutsche Hospitality in Germany, in Europe and at strategic locations all over the world during the coming years,” stated André Witschi, Chair of the Supervisory Board of Steigenberger Hotels AG. “Such a combination of international networking, excellent branch knowledge and many years of top management experience in three industries makes him the ideal candidate to fill the job of CEO.”

After completing a qualification at the Lucerne School of Hotel Management and following further courses of study in Lausanne, Fontainebleau and Zurich, Marcus Bernhardt launched his career at the Carlson Rezidor Hotel Group, now known as the Radisson Hotel Group. He completed stints as Director of the Radisson SAS Brussels and as COO and Vice President at Rezidor before making the switch to become Executive Vice President of Steigenberger Hotels & Resorts at Steigenberger Hotels AG in 2004.

In 2010, Mr. Bernhardt joined the state-owned airline Gulf Air as the new Executive Vice President and Chief Service Officer. He subsequently relocated to Bahrain, from where he helped to shape the fortunes of the company. Mr. Bernhardt also remained a member of the Management Board of the Gulf Hotel Group until he made the move to Europcar Mobility Group. Marcus Bernhardt has sat on the Advisory Boards of the Lucerne World Tourism Forum and of the Lausanne Hospitality Consulting SA/EHL Group for many years. He also serves as a member of the Advisory Council of the Tourism Board of the Canton of Graubünden.

“There is virtually no other European hotel group besides Deutsche Hospitality which offers so much potential in conjunction with such a wealth of tradition and innovation,” commented Marcus Bernhardt. “I am looking forward to working with the company’s associates to continue to expand this potential in a robust way and to opening up the next chapter in the development of Deutsche Hospitality together.”

Marcus Bernhardt will succeed Matthias Heck, who is temporarily heading the company in a dual function as CEO and CFO from 30 September 2020. Deutsche Hospitality’s current CEO Thomas Willms had previously requested the Supervisory Board to cancel his contract with effect from 30 September.

Deutsche Hospitality brings together five separate hotel brands under a single umbrella. Steigenberger Hotels & Resorts has 60 hotels housed in historic traditional buildings and lively city residences and also offers health and beauty oases set at the very heart of nature. MAXX by Steigenberger is a new and charismatic concept which places the focus on the essential in accordance with its motto “MAXXimize your stay”. Jaz in the City branded hotels reflect metropolitan lifestyle and draw upon the local music and cultural scene. IntercityHotel offers more than 40 upper mid-range urban hotels, all of which are located within easy walking distance of railway stations or airports. And Zleep Hotels – a well-known and successful hotel brand in Scandinavia which offer service and design at a great rate for the many. The portfolio of Deutsche Hospitality currently includes almost 150 hotels on three continents 30 of which are in the pipeline.

The Candler Hotel, Curio Collection by Hilton Opens in Atlanta