The Savoy, a Fairmont Managed Hotel, will reopen on 24th September with new MD, Franck Arnold, at the helm

Fairmont has today announced the appointment of Franck Arnold as Managing Director and Regional Vice President of the Savoy, a Fairmont Managed Hotel, as of September 21st 2020. His arrival at the iconic hotel precedes the phased reopening of the London hotel, which will commence on 24th September.

Franck Arnold is a figurehead of luxury hospitality with 30 years’ experience with some of the best known hotels and brands in the world, including IHG, Four Seasons, Rocco Forte, Ritz-Carlton and independent hotels in Europe and North America.

In 2016 Franck took over The Ritz-Carlton, Toronto. During his time there the hotel was awarded the Forbes 5 Star every year and he received the humanitarian award from the Hotel Association of Canada in 2018.

Mr Arnold said: ‘I’m both honoured and humbled to take on the role of Managing Director of The Savoy and Regional Vice President, Fairmont Hotels & Resorts.  We are living through exceptional times, which create many challenges, but also opportunities.  I’m excited to be working with a team of extraordinary people, who I know are as committed as I am to rebuilding our business and re-establishing The Savoy as a beacon of luxury hospitality in one of the world’s most diverse and cosmopolitan cities.’

The Savoy is taking a phased approach to reopening. The Savoy Grill will open for breakfast, lunch and dinner from 21st September, while from 24th September the hotel will reopen for Afternoon Tea in Thames Foyer and drinks and bar bites in the Beaufort Bar.  Bookings for overnight stays are now open from 1st October, when the hotel’s pool and gym will also reopen.

As confidence in travel and dining and drinking out increases, The Savoy will reopen its other iconic outlets, the American Bar, Kaspar’s at The Savoy and Simpsons in the Strand.  The hotel will also create a series of curated experiences to evoke their legendary venues in the run up to Christmas, and further details on this will be announced in due course.

In addition to his Managing Director role at the Savoy, a Fairmont Managed Hotel, Franck Arnold will oversee operations at Sofitel London St James, Sofitel Legend The Grand Amsterdam and Fairmont Windsor Park, which is expected to open in Spring 2021.

Commenting on his appointment, Marc Dardenne, COO Accor Europe Luxury Brands, said: “Franck is an exceptional luxury hotelier, passionate about hospitality, people and experiences. His attention to detail ensures excellence and his energy and vision will spread through his team. He has a wealth of experience in North America and a luxury background that is second to none.”

Thomas Dubaere, COO Accor Northern Europe, added: “Franck’s experience and vision, combined with the excellent team at The Savoy, a Fairmont Managed Hotel, will deliver a contemporary vision for the iconic hotel at a time when great leadership and a passion for excellence is more important than ever.” 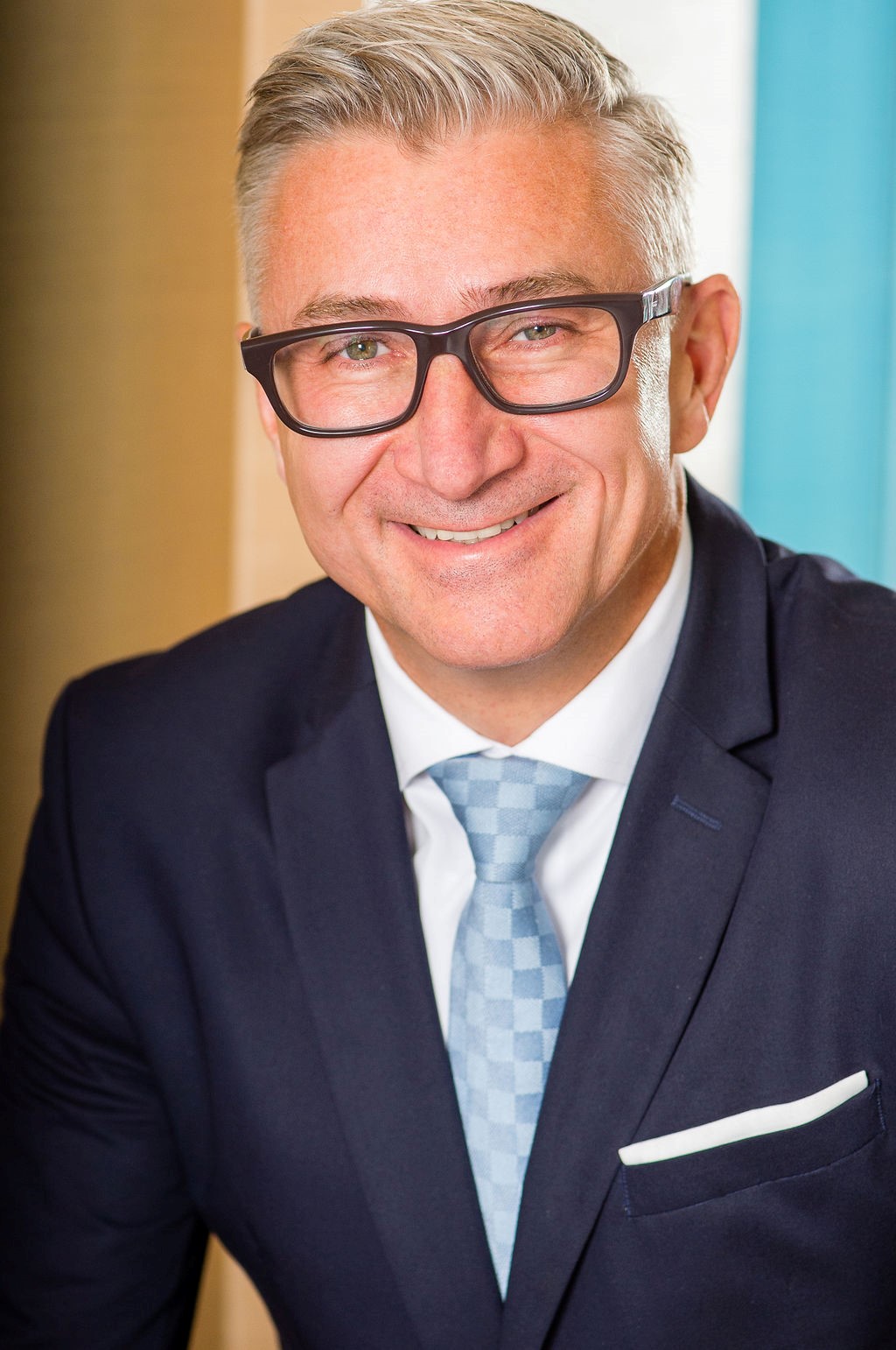