London’s well-loved independent pizzeria Zia Lucia, is set to bring its famous 4 doughs to a new South London location, opening on 11th December 2020. Having first opened in Islington in 2016, Zia Lucia has survived two lockdowns by refining its delivery service, and is now focusing on positive times ahead with the launch of its fifth site, situated in the heart of Wandsworth.

To celebrate the launch, founders and friends, Claudio Vescovo and Gianluca D’Angelo have teamed up with Brighton brewery, Laine Brew Co. to create a new range of craft beers, designed to complement each of the different pizza doughs at Zia Lucia and pasta doughs at sister restaurant, Berto Pasta. Claudio and Gianluca’s inaugural beer of the new brand named Birra Cabriolè will be an unfiltered lager (4.6%) with a refreshing, crisp taste, meaning it pairs perfectly with traditional Italian food.

Having brought their signature combination of authenticity and innovation to London’s pizza and pasta scene, Gianluca and Claudio were keen to develop a new label of craft beers with the same ethos in mind. Birra Cabriolè is inspired by Claudio and Gianluca’s love of Southern Italy’s coastline, and wanted it to evoke the feeling of drinking a refreshing crisp beer at the sunset after a long hot day at the beach. After bringing their vision to the brew masters at Laine, they developed a recipe that is refreshing, but earthy, combining on one hand great British craftsmanship and on the other, the genuine taste of Italian unfiltered lager. Birra Cabriole will be available in bottles throughout all Zia Lucia and Berto Pasta restaurants for £5
per bottle, and on tap and bottle in Laine Brew Co. pubs across the country. 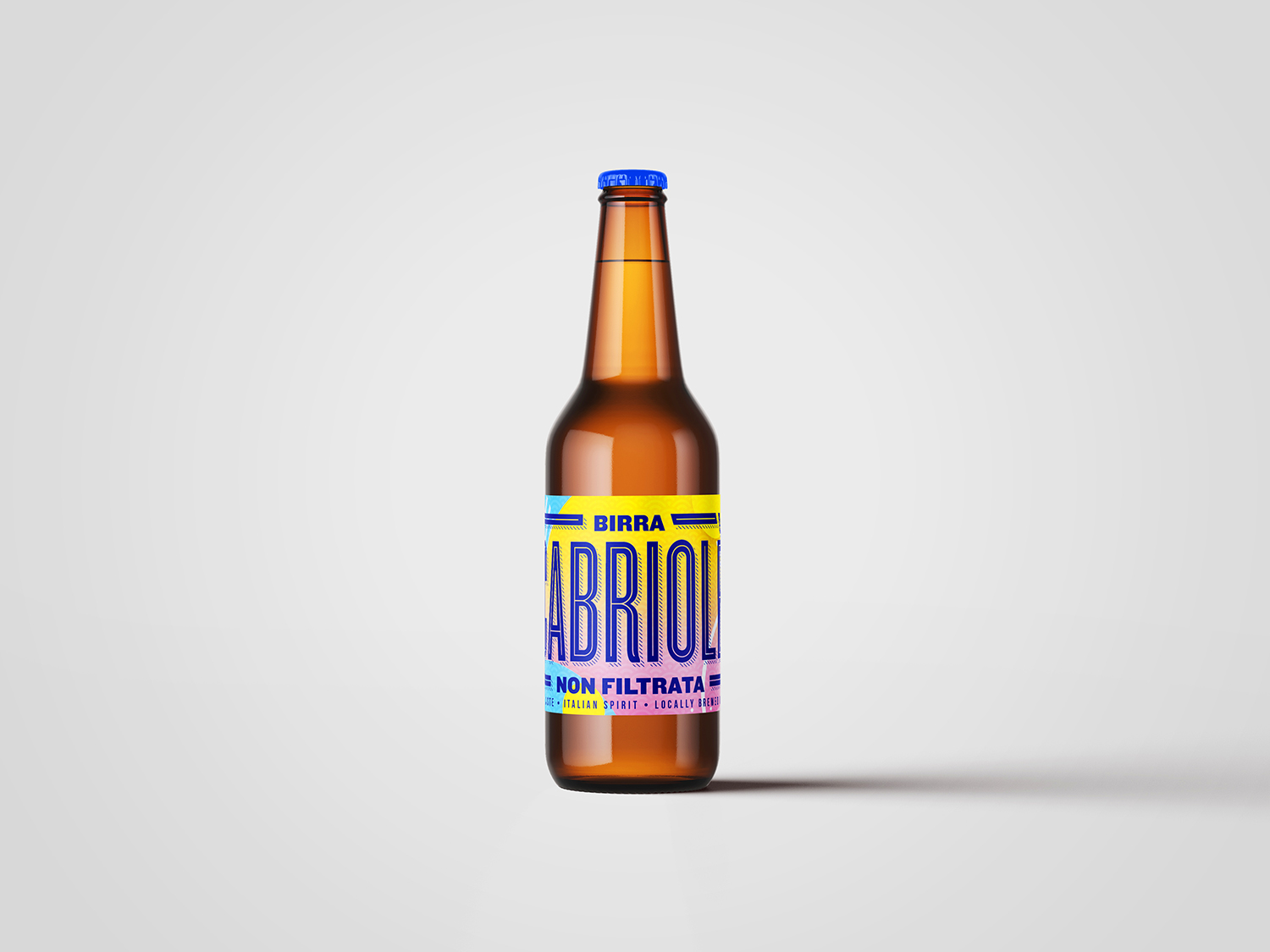 Having started with an unfiltered, the next beers in development include a black lager beer and gluten free option to ideally pair with the doughs in the restaurants, making the drinks just as much a part of the eating experience. With a dedicated e-commerce site also launching in December, there will be the chance for customers to do the same when they prepare their own pasta and pizza at home. At the forefront of London’s pizza renaissance, Zia Lucia’s first independent pizzeria on Holloway Road brought unusual doughs, delectable toppings and Italian community flair to North London and has been a huge hit with locals and visitors ever since. Since its humble inception, Zia Lucia has become renowned for its impressive selection of 48-hour slow-fermented doughs, including traditional white flour, wholemeal, gluten free and vegetable charcoal black base. The four types of dough can now be enjoyed also by people working, living and going out in Wandsworth and its environs.

Alongside the pizzas is a selection of Italian-style starters, plates, salads and desserts. As well as featuring the Birra Cabriolè, the drinks menu focuses on Italian style cocktails including Spritz and their winning Negroni, bottled beers brewed by their partner Laine Brew Co., as well as wine and prosecco sourced from a small Italian producer back home. With a seated capacity of 60, the new Wandsworth site will be sure to be a hit with the locals. And if future lockdowns take place, the site is already well equipped to switch into delivery mode and bring genuine
Italian pizza directly to people’s homes. 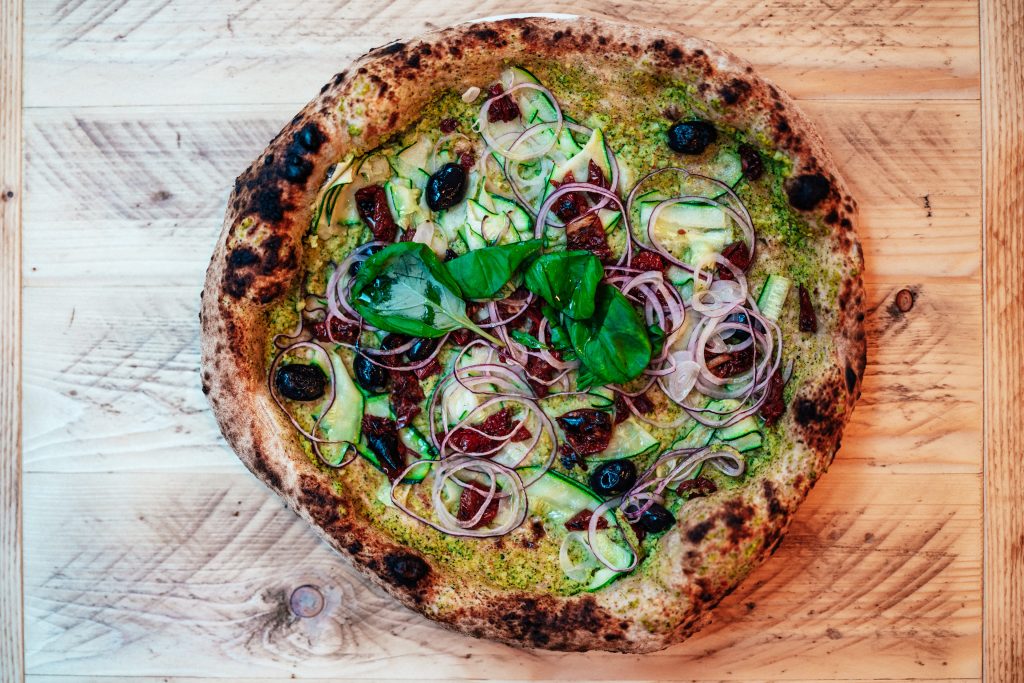 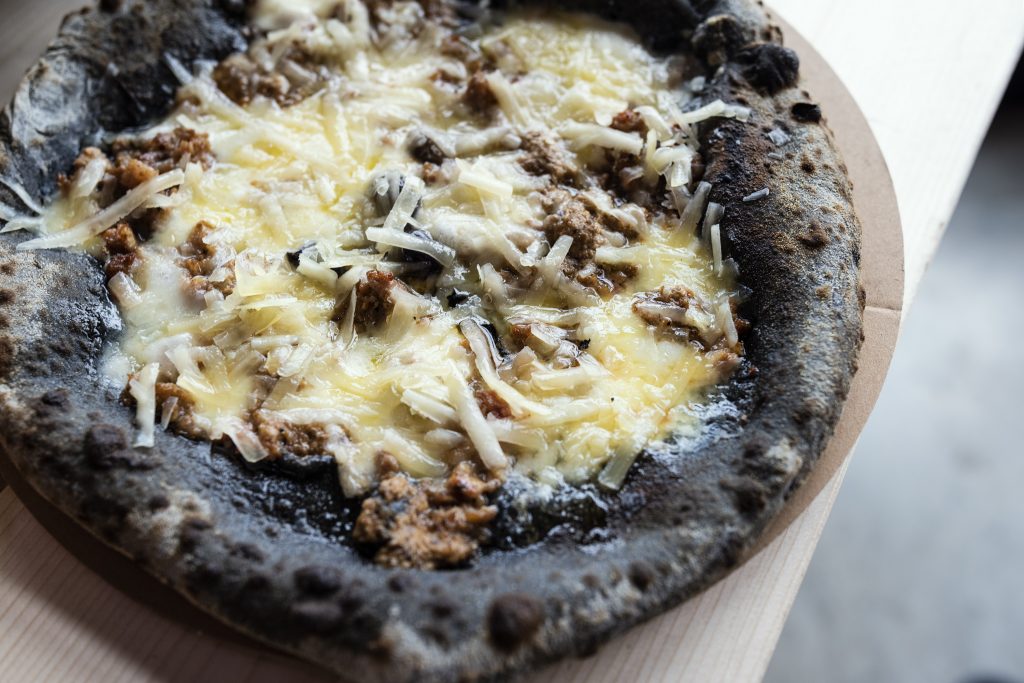 Zia Lucia, 356 Old York Road, SW18 1SS
Opening Hours: Monday to Sunday from 11:30am till 22:30
Delivery available on Ubereats, Deliveroo and Justeat
zialucia.com @zialuciapizza
Birra Cabriolè will be available to buy from birracabriole.com and laine.co.uk from December
£18 for 6x330ml bottles